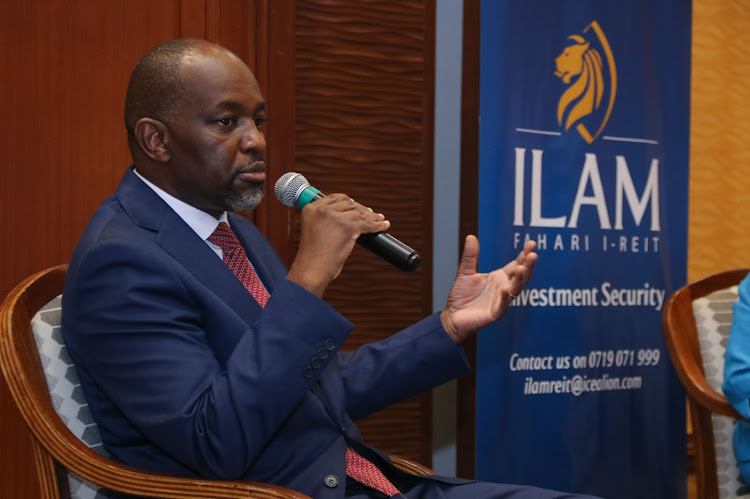 According to chief executive Einstein Kihanda, the investment trust had a challenging 2020 mainly due to the financial difficulties experienced by Tusky's which was the mall's anchor tenant.

He said the retailer's closure adversely affected other businesses as a result of reduced foot traffic.

The financial difficulties experienced by the anchor tenant at Greenspan as well as the pandemic hampered rental collections leading to a significant increase in bad debts for the year ended December 31, 2020.

Tuskys closed down shop at the Greenspan mall in October 2020, however according Property Investment Manager at the REIT , Ruth Okal, they had started observing a strain in rental payments from the retailer since mid 2019.

Okal said they are currently undergoing a surrender process with the retailer and they are almost clearing all their rent arrears this is after they carried out a distress process with the last sale by public auction of held on December 8 2020.

“We didn’t incur major losses on Tuskys leaving as we recovered some money from the distress process. In compliance with IFRS 9, we have also taken 100 per cent provision of the outstanding amounts,” Okal noted.

The mall is one of the biggest assets under ILAM Fahari I-REIT with the highest occupancy in 2020 of 86.2 per cent as compared to retail sector average.

The REIT’s rental income decreased slightly by one per cent due to rental rebates offered to tenants at Greenspan Mall Limited and Bay Holdings Limited.

This was however offset by the lease escalations at Starling Park Properties LLP as well as Greenspan Mall Limited hence the minimal impact of the rebates on the portfolio performance.

Property expenses grew by 14 per cent mainly due to the provision for bad debts.

The slight dip in profits in turn led to a drop in distributable earnings per unit to Unit Holders to 74 cents, compared to 80 cents per unit in December 2019.

This  was mainly due to a reduction in fair value gain on revaluation of investment property compared to the previous year, against the backdrop of the Covid-19 pandemic whose impact is a material valuation uncertainty in the short to medium term.

This led to three assets returning a capital depreciation as at December 31 2020.

Distributable earnings declined by seven per cent to Sh134.4million compared to Sh144 million in the comparative period because of the significant increase in property expenses emanating from the provision for bad debts.

Okal said that going forward the investment trust would be more cautious in getting anchor tenants and is planning to develop a sort of 'prenuptial agreement' which will help in situations such as the Tuskys one.

Tuskys supermarket, which at its peak operated 63 branches started shrinking as siblings, who took over ownership after the death of the chain’s founder Joram Kamau in 2002, fell out. 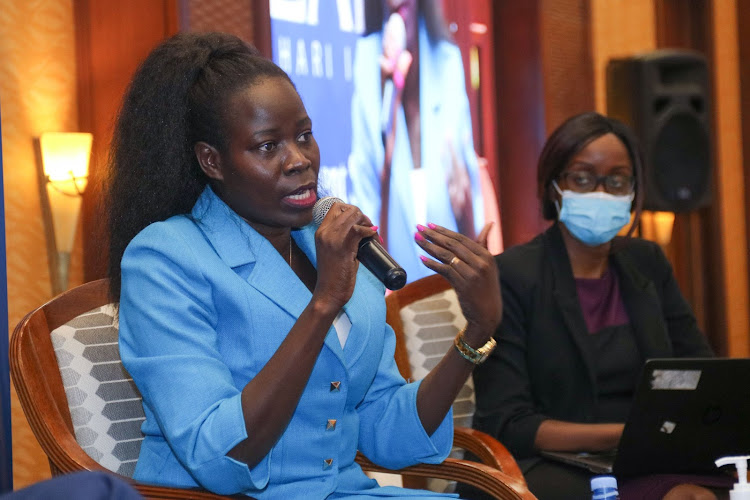