Funds to go towards exploration at the Paka Geothermal Project in Baringo.

•GDC envisions the development of 1,065MW from geothermal sources by 2030.

•Of this, approximately 100MW will be sourced from the Paka Geothermal Project. 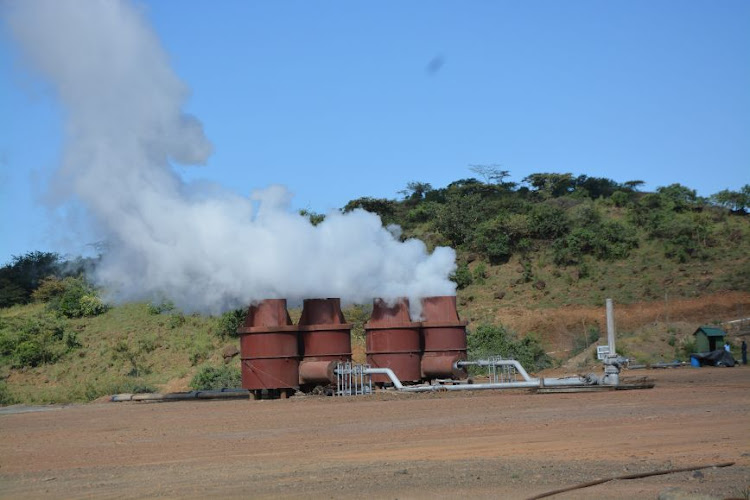 It has signed a Geothermal Risk Mitigation Facility (GRMF) grant with the African Union.

The funding will go towards the cost of the exploration drilling programme for the Paka Geothermal Project in Baringo.

The Paka Geothermal Project is an integral component of GDC’s strategic plan, where the company envisions the development of 1,065MW from geothermal sources by 2030.

"Of this, approximately 100MW will be sourced from the Paka Geothermal Project,”GDC managing director and CEO Jared  Othieno said yesterday.

The agreement which was signed by the AUC Commissioner for Infrastructure and Energy,  Dr Amani Abou-Zeid, National Treasury and Planning CS Ukur Yatani and Othieno, is expected to support 40 per cent of the total drilling cost (drilling and testing programme).

GDC is the first public developer to sign the grant contract with AUC, a boost to the government's efforts to expand the development of geothermal resources in the country.

The AUC and its partners KfW, BMZ, EU Africa ITF and FCDO (former DFID) have been keen to fund bankable geothermal projects with respect to GRMF Financial scheme across East Africa region.

Under the agreement, GDC will drill two deep geothermal wells and upgrade the existing infrastructure to allow further development of the geothermal resource in the Project area.

The project which is in the vast Baringo–Silali Geothermal province is part of the first geothermal drilling programme in the area - north of the equator within Kenya’s East African Rift System.

The project is situated 25km north of Lake Baringo and approximately 120km south of the largest desert lake, L. Turkana.

GDC is a wholly state-owned corporation that was established in 2008 to serve as a vehicle for driving accelerated development of geothermal resources in Kenya.

Its primary role is to conduct geothermal resources exploration and production drilling with a view to mitigating risk associated with geothermal energy development.