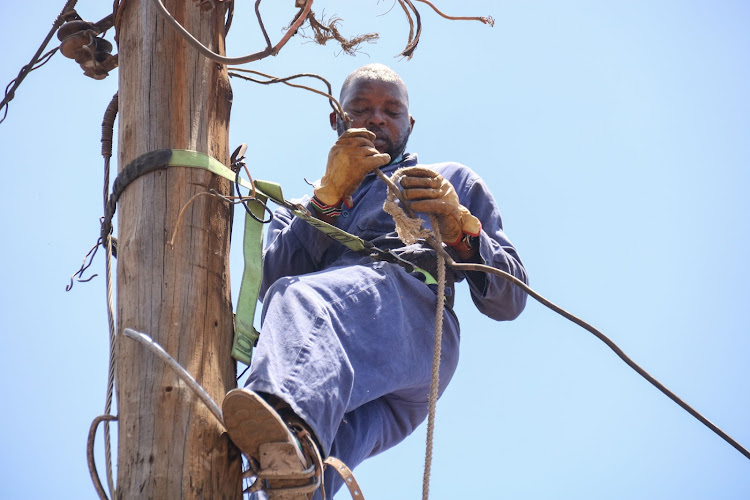 The power distributor is working towards reducing total system losses to 20 per cent by end of June 2021.

In the operation, KPLC will disconnect all power supplies that are found to be illegal.

The disconnection will extend to all customers who are not up to date with their bills.

Technical losses occur when electrical energy is dissipated in the process of transmission and distribution.

“We are working in collaboration with security agencies to heighten surveillance of the grid network and all Company systems to arrest illegal connections, fraud and other illegal activities affecting the business,” said Kenya Power managing director, Bernard Ngugi.

Ngugi also added that they are partnering with the Nation Youth Service to further boost our field presence.

The power distributor has also increased its presence on the ground through continuous projects such as the Know Your Meter campaign aimed at checking the status of installations such as cables and meters to deter any attempt to bypass meters and connect customers illegally.

The law prescribes a Sh1million fine or one-year imprisonment or both to those found guilty of perpetrating illegal connections and electricity theft.

System losses have been costing Kenyans an additional Sh1.7billion annually since 2020.

This after the Energy and Petroleum Regulatory Authority in August 2020 reviewed consumer tariffs and allowed Kenya Power to recover system losses equivalent to 19.9 per cent of power it buys from generators from users, up from 14.9 per cent.

According to the Ministry of Energy  the regulatory move increased consumer retail prices by Sh0.20 per kilowatt hours.

In 2019 consumers paid an estimated Sh4.24 billion on system losses at the earlier level of 14.9 per cent, meaning that the additional charges pushed the burden to Sh6 billion. 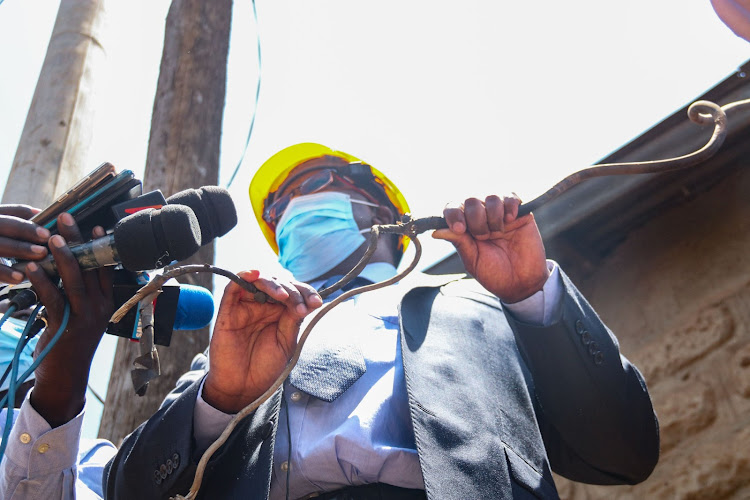