The country has an agreement with the Netherlands, United Kingdom and Mauritius, which are ranked among the top six facilitators of corporate tax abuse. 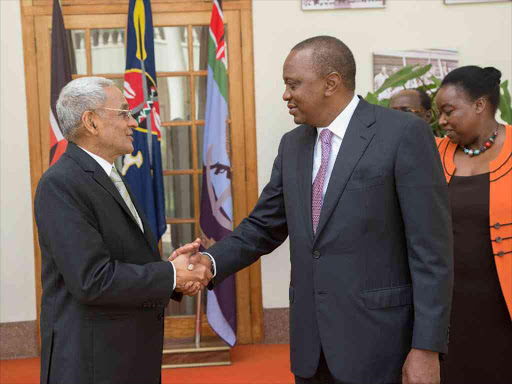 The Corporate Tax Haven Index is a ranking of jurisdictions most complicit in helping multinational corporations underpay corporate income tax.

This, according to IMF,  majorly wipes out any benefits from the investment.

Although there is no data on how much Kenya loses in DTAA, conservative figures show that the country lost $1.78 billion (Sh178bn) and $1.35 billion (Sh135bn) in tax revenues to Mauritius in 2018 and 20 19 respectively, due to  the Double Tax Avoidance Agreement signed in 2012.

''African countries' efforts to achieve sustainable development goals will remain a mirage if these countries do not stem illicit financial flows and invest in building equitable tax systems,'' Mosioma said.

This year's Corporate Tax Haven Index raked British Virgin Island top with enabling intensity of 2,854, followed by Cayman Island 2,653 and Bermuda with an intensity score of 2508.

Although the Netherlands is ranked at position four in terms of enabling intensity, the country which has DTAA with Kenya accounts for  11 per cent of the global corporate tax abuse estimated at $245 billion around (Sh25 trillion) per year.

While it has been viewed as a dependent for the past decades, Kenya is fast rising as an enabler of corporate tax abuse, with the latest ranking placing it at position 63 globally compared to position 67 last year.

According to the survey, Kenya is responsible for 0.1 per cent corporate tax abuse that costs the world $245 billion.

This is likely to go up as the country sets up the Nairobi International Financial Centre which illicit financial flows experts fear will turn Kenya into a tax haven. 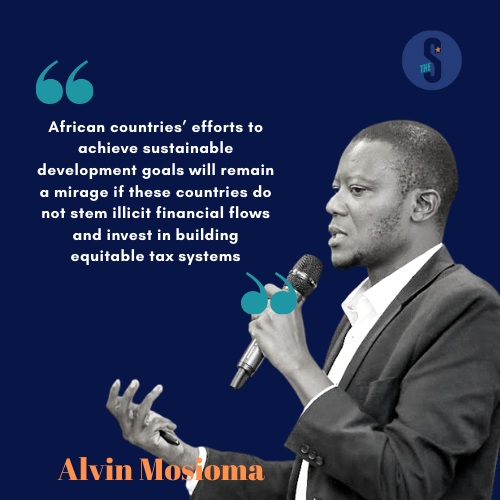 The Index evaluates each jurisdiction's tax and financial systems to paint a clear picture of the world’s greatest enablers of global corporate tax abuse.

It also highlights the laws and policies that policymakers can amend to reduce their jurisdiction’s enabling of corporate tax abuse.

The country was ranked the second most rigid in Africa after Algeria and among the top 30 in the world in the latest Financial Secrecy Index of 2020.

Post a comment
WATCH: The latest videos from the Star
by BY VICTOR AMADALA AND EFFIE ATIENO
Kenya
12 March 2021 - 04:00
Read The E-Paper