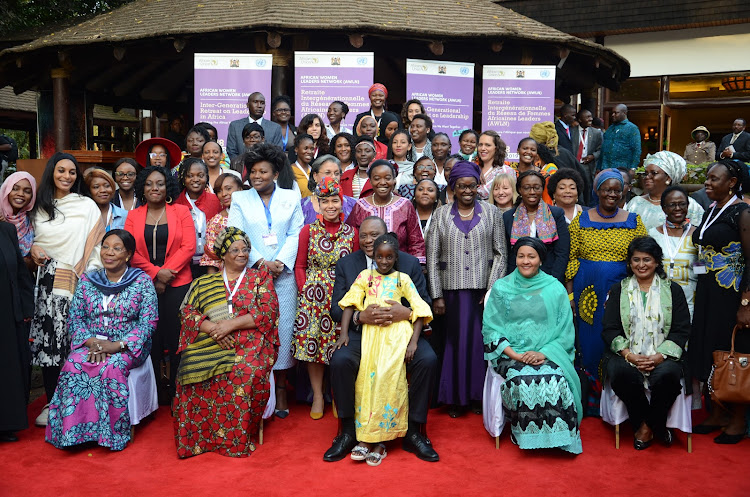 Women leadership among listed firms in Kenya is still  low even as the country seeks to achieve a 50:50 gender parity.

An of the firms listed at the Nairobi Securities Exchange shows that that only  firms are led by women and only two have attained gender parity in the composition of their boards.

KenGen yesterday bagged a gender award in recognition of its efforts to promote gender mainstreaming and women empowerment through its Pink Energy initiative.

KenGen CEO, Miano said the award was a welcome encouragement and would go a long way in motivating both KenGen and other organisations to embrace gender mainstreaming.

She challenged women to rise above stereotypes, focus on building competence and be the best they could be by developing skills that would improve both their professional lives and position in society.

The Nairobi Securities Exchange(NSE) has been seeking to have women occupy at least a third of senior positions in listed companies in order to promote gender parity.

Founded in the UK in 2010 by Helena Morrissey, the group, made up of board chairs and chief executives from across the world, champions for the appointment of women in top positions in company boards and top management.

NSE Chief Executive Geoffrey Odundo said the firm will use its position to push for gender diversity in the 62 listed companies.

Last week during the launch of the top 100 brands loved by women, manufacturing, corporate and trade leaders reaffirmed the importance of having women in the decision making circles to drive gender responsive business and consumerism.

"Research and the studies have shown that (firms) with women on boards have excellent results," said Odundo.

The Nairobi bourse CEO said managerial diversity is part of the NSE’s sustainability agenda in partnership with the UN Sustainable Stock Exchanges initiative.

"We need to take the insights of women more seriously and involve them in decision making processes in the manufacturing sector," said Kenya Association of Manufacturers (KAM), Chief Executive Officer,Phyllis Wakiaga.

A growing amount of research shows that countries that fail to address gender barriers are losing out on significant economic growth.

The Gender and Economic Growth Assesment in Kenya by the World bank demonstrates that addressing gender barriers in Kenya could generate significant economic growth for the country.

Without increased attention to the gender dimensions of economic development, Kenya is therefore unlikely to meet its growth targets.

Women-owned businesses have been making a significant contribution to the Kenyan economy.

Their businesses account for about one-half (48 per cent) of all micro-, small-, and medium-sized enterprises (MSMEs), which contribute around 20 per cent to Kenya's GDP, according to the Micro and Small Enterprise Baseline Survey by the Government of Kenya. 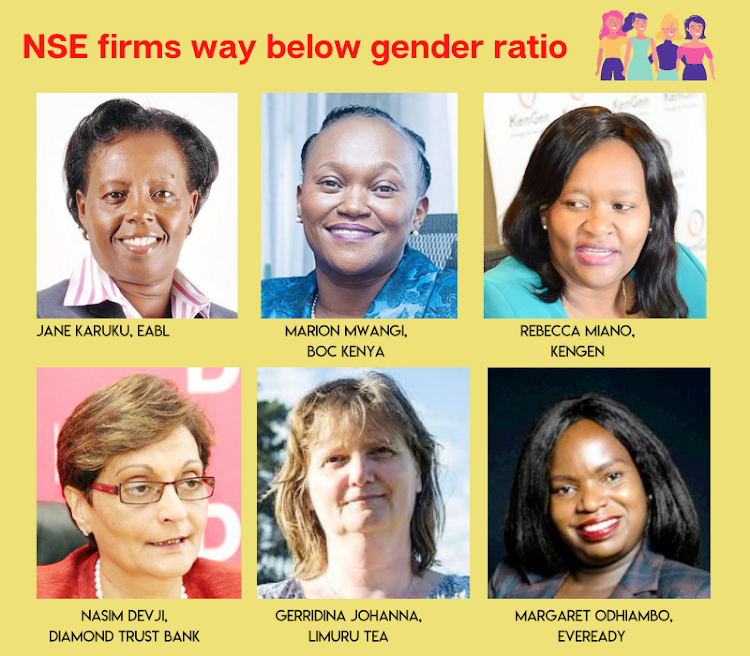