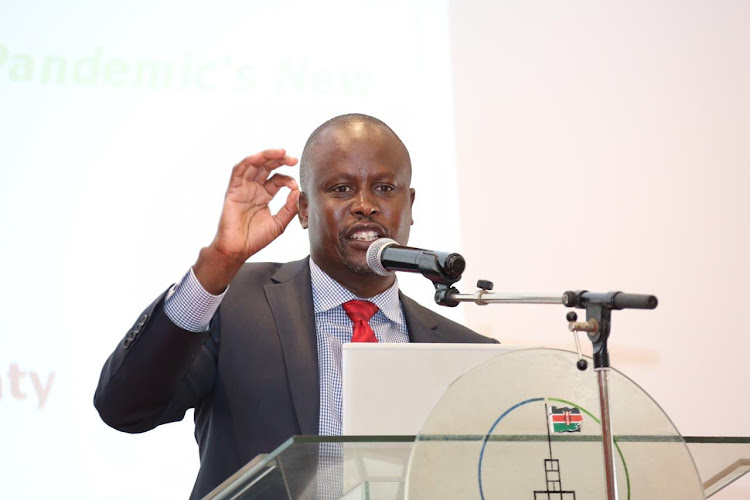 In its recommendation on the budget policy for the financial year starting July,  the Parliamentary Budget and Appropriation Committee said that the unnecessary tax relives are denying the country much-needed revenue.

''The National Treasury develop a policy to enable the reduction of unproductive and non-targeted tax waivers and breaks in order to protect revenue. This should be submitted to Parliament by April 30,''the Parliamentary  Committee said.

The MPs position comes just a few months after the Kenya Revenue Authority (KRA)  kicked off waivers on tax penalties incurred over the past five years in a bid to net additional revenues due to a drop in collection caused by the Covid-19 pandemic.

In January, KRA extended a waiver  on penalties and interest on the undisclosed taxes, in a programme that runs from January 1, to December 31, 2023.

The Voluntary Tax Disclosure Programme (VTDP) was introduced through the Finance Act, 2020 and seeks to grant relief on penalties and interest on any tax liability disclosed in respect to the period between July 1, 2015, and June 30, 2020.

The Kanini Kega led committee wondered why the country was offering tax breaks yet the Kenya Revenue Authority (KRA) is barely meeting its target.

The revenue agency has missed its target in the past three years, falling below the 2019/20 original target by a whopping Sh354.1 billion.

According to the National Treasury, the actual tax receipts stood at Sh1.453 trillion against an original estimate of Sh1.807 trillion.

The annual collections were however only Sh12.7 billion shy of revised estimates of Sh1.466 trillion.

The dip in collections was partly attributable to the prevailing Covid-19 pandemic which hit hard at the tax man’s basket in the fourth quarter of the financial year.

To fill the budget deficit, the country was forced to borrow almost Sh700 billion, piling pressure on already high public debt that was quoted at Sh7.28 trillion by December last year.

The country's budget deficit for the upcoming financial year is likely to hit the Sh1 trillion mark.

The Parliamentary Budget Committee has since vowed not to approve the budget for the next financial year if the deficit exceeds 7.5 per cent of the country's Gross Domestic Product.

Even so, the revenue seems to have gained its collection bearing, surpassing the collection target in December and January amid Covid-19 hurdles, signaling economic recovery.

The data from the revenue agency shows Sh142 billion was collected in January against a target of Sh138 billion, 6.7 per cent growth.

In December, the taxman brought home more than Sh166 billion in taxes, beating the Sh164 billion target - a performance rate of 101.3 per cent.