Kenya, Uganda to end trade standoff with a bilateral deal in April

Early this year, the two neighbours agreed in principal on agreement touching on sugar, fruit juices and pharmaceuticals. 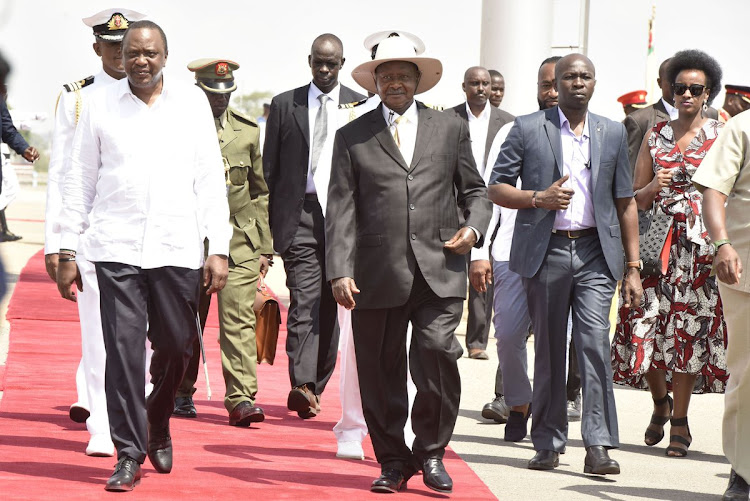 Kenya has insisted that it needs a bilateral with Uganda to resolve occasional trade row, even as the later threatens to seek legal redress in a regional court.

In a message response to the Star's inquiry about Uganda's complain, Trade Cabinet Secretary Betty Maina said the two countries need to a trade deal to calm persistent standoff.

Last week, Uganda tabled its complaints at the East African Summit, hoping to end the year long blockage of some products including milk, sugar, poultry and beef products.

Details of the meeting are scanty but a Kenyan official privy to the matter told the Star in confidence that a trade deal between the two countries could be sealed in April.

Early this year, the two neighbours agreed in principal on a bilateral agreement touching on sugar, fruit juices and pharmaceuticals.

Kenya's Trade permanent secretary told a regional paper that Kenya agreed to a demand by Ugandan authorities to allow more Ugandan sugar in the country in exchange for relaxation of duty on Kenyan exports of fruit juices and verification fees on pharmaceuticals to Uganda.

The  Uganda Manufacturers Association (UMA) had given President Yoweri Museveni's government up to December last year to engage Kenya or seek legal redress at the regional court.

“If this fails, our next route will be taking the matter to the East African Court of Justice,'' the trade lobby warned.

This, however, is not the first time Uganda is threatenig to take Kenya to the East African Court of Justice (EACJ).

According to Kampala, seizures executed on three separate occasions contravened the EAC Customs Union Protocol, and demanded that Kenya immediately releases the consignments and refrain from any actions against its exports or risk being sued.

In retaliation to the blockage,  Uganda reneged on an agreement to abolish 12 per cent duty on Kenyan-manufactured fruit juices and removal of 12 per cent verification fee on Nairobi's pharmaceutical exports.

Last week, Daniel Birungi, the Uganda Manufacturers Association (UMA) executive director told a the Daily Monitor that  it was unfair that Uganda continues to play second fiddle, acting as a supermarket for other countries’ goods yet its products are denied entry into markets of partner states.

''Ugandan manufacturers, especially those involved in the export market, have suffered at the hands of EAC partner states, which have continuously blocked entry of some goods without explanation,'' he said.

Apart from Kenya, Tanzania had locked out Uganda’s sugar on claims that the country was importing and repacking sugar for the export markets. 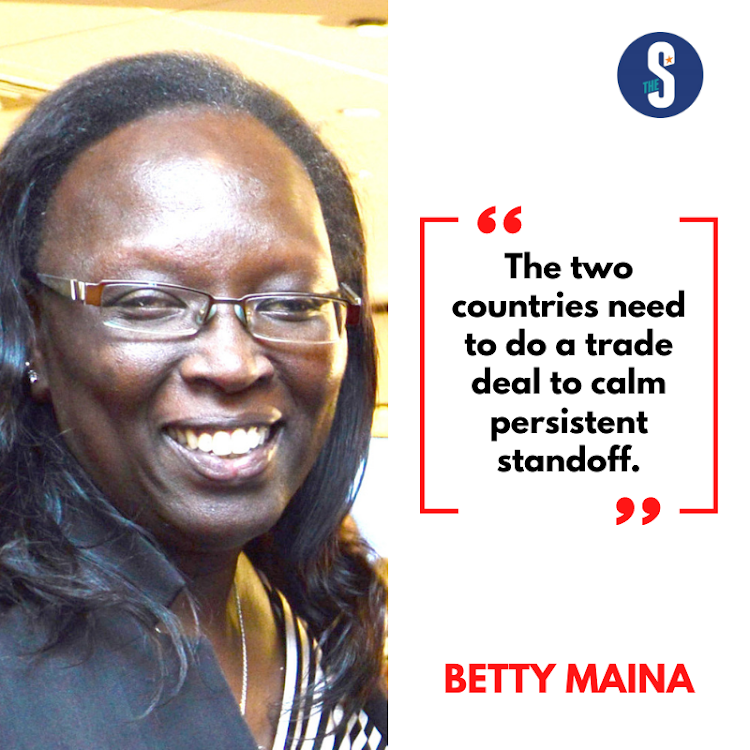