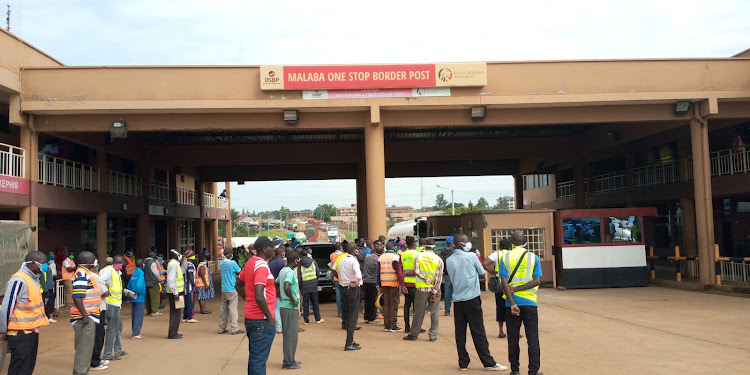 TradeMark East Africa (TMEA) and Finland have signed a financial agreement worth €10.5 million(Sh1.38billion) that will help in supporting regional trade and the fight against Covid-19.

Through this new Finnish funding, TMEA will scale up support to governments to adopt ICT for Trade systems in key trade agencies that contribute to the successful implementation of National Single Window.

TMEA is focussed on reducing non- tariff barriers that hinder trade within the East Africa region.

It has laid frameworks and forged partnerships to support multimodal transport corridors which not only reduce costs associated with trade, but also reduce the carbon footprint of transport.

Ministry of East Africa and Regional Development PS Kevit Desai appreciated Finland’s continued support to promoting efficient and increased trade in the region and the continued fight against the Covid-19 pandemic.

“The TMEA Kenya Country Programme has facilitated interventions to reduce transport time and increase import and export volumes in Kenya. This has directly contributed to Kenya’s consistent improvement in the trading across borders,” said Desai.

Support will also be channelled towards investments in standards quality, setting up infrastructure centres of excellence, scale up of regional authorised economic operator schemes and authorised supply chains frameworks.

This infrastructure will be critical in reducing barriers to trade and supporting smooth implementation of the African Continental Free Trade Area (AfCFTA).

The new funding will build up on results that have been achieved in previous programmes funded by Finland and other development partners over the last 10 years including, development of the passenger terminal at Mombasa Port.

Finland’s support to TMEA’s Safe Trade, that is being implemented in 10 countries will enable continuous efforts to provide essential services at the key entry and exit points while keeping front line border workers safe.

“This support will contribute to TMEA scaling up its partnership with EAC member state Governments including Kenya and other stakeholders to deliver sustainable and efficient transport and infrastructure,” said TMEA’s Board Chair, Erastus Mwencha