The auditor gave the project a qualified opinion, saying that no documented inspection and acceptance reports were provided to support payments close to Sh9 billion. 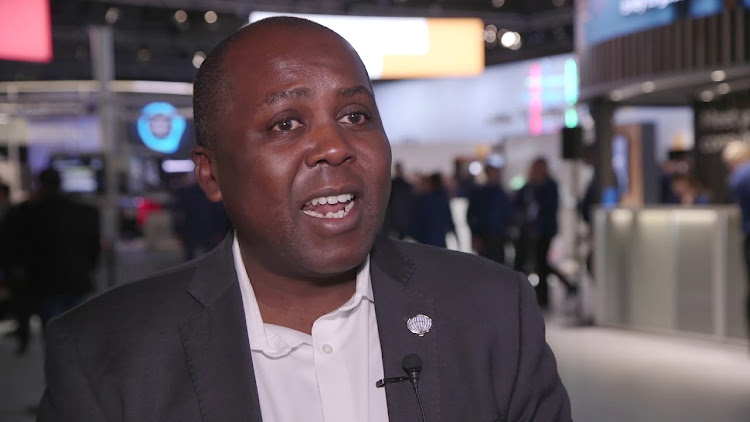 Telkom Kenya has defended itself over alleged misappropriation and management of the National Optic Fibre Backbone Infrastructure (NOFBI), saying it incurred a loss.

The telco's managing director Mugo Kibati who appeared before the Parliamentary Public Accounts Committee (PAC) instead regretted that the tender saw it lose at least Sh300 million.

The summoning by the Parliamentary committee came hot on the heel of an audit report that flagged an opaque tendering process that for instance saw Chinese firm Huawei granted an automatic extension on its tender and a Sh1.7 billion payment to begin Phase Two of the project.

In an audit report for 2017/18, Auditor General Nancy Gathungu said Nofbi and the County Connectivity Project (CCP) run by the ICT ministry did not have a defined structure for monitoring delivery by contractors paid billions annually.

The auditor gave the project a qualified opinion, saying that no documented inspection and acceptance reports were provided to support payments close to Sh9 billion.

The first phase of the project was given to three contractors, Huawei Technologies, ZTE and Sagem and connected 28 counties.

They took 1,112, 1,342 and 1,771 kilometres respectively which were automatically renewed, contrary to tendering process.

The Telco confirmed that although it collected Sh1.7 billion from the project which it was to share with the ministry, it incurred Sh2 billion in operation cost, hence Sh300 million loss.

According to Telkom, the rates applied for the 50-50 profit and liability split was suggested by the ministry, but at the lapse of the contract, the government was reluctant to renew the contract, forcing it to fund Nofbi operations.

“With no guidance forthcoming from the ministry on the matter, and despite numerous but fruitless efforts to obtain a renewal, Telkom continued to operate and manage the cable,” said Kibati.

In 2010, Telkom Kenya was contracted by the ICT ministry to offer operational and management services for the Nofbi cable, a project that aimed to provide connectivity across all the 47 counties of Kenya at a monthly fee of Sh20.3 million.

This contract gave Telkom the additional responsibility of commercialising the cable under a profit-share arrangement with the ministry.

''With no guidance forthcoming from the Ministry on the matter, and despite numerous but fruitless efforts to obtain a renewal, Telkom continued to operate and manage the cable,'' Kibati said.

This, according to Kibati was to ensure continuity of service provision to the infrastructure’s customers, fully cognisant of the ministries, state departments, and agencies, offering critical services to the country.

Kibati went on to explain that had all users of the Cable – specifically Government users - paid up for their connectivity usage, Telkom would have collected a total of Sh3.1 billion, out of which it would have recovered its operation costs currently standing at Sh2 billion.

''Telkom would have realised a surplus of Sh1.1 billion, to be shared with the ICT ministry, as per the profit-share arrangement,'' Kibati said.

He attributes the loss to competition in the market and the government's subsidy to deepen the penetration of the digital economy across the country.

Telkom Kenya has since handed over the project to the government.