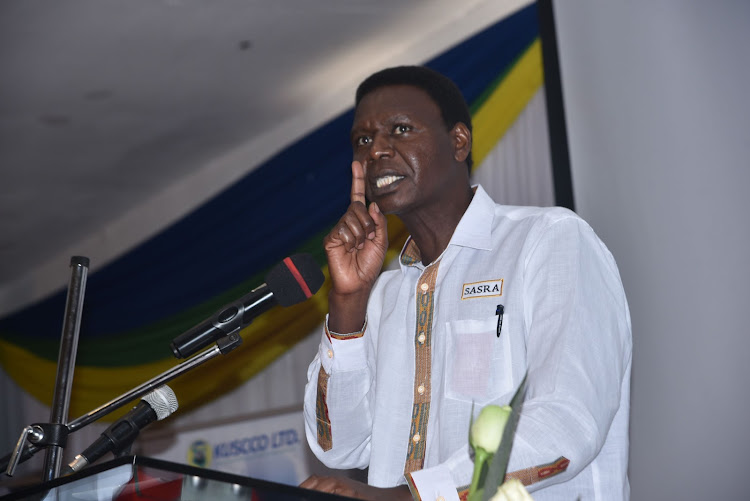 Saccos showed great resilience to return impressive results in 2020 despite the disruptive effects of Covid-19.

“A number of Saccos were adversely affected by job losses, pay cuts and unmitigated shifts in the financial priorities of households, which relegated loan repayments to the back burner. But they have shown great resilience, which ensured stability in the sub-sector,” said SASRA chief executive John Mwaka.

Among the measures that the Sacco Societies Regulatory Authority implemented to cushion the entities against the adverse effects of the Covid-19 pandemic were the suspension of Sacco AGMs last year; online approval of Saccos' audited accounts and allowing Saccos to restructure member loans.

The regulator also reviewed the frequency of submission of liquidity and risk classification and asset provisioning returns.

Most adversely affected by the pandemic were Saccos that operate in businesses that rely on local and international travel, which were hardest hit by the initial restrictions imposed by governments the world over, including Kenya, to stem the tide of infections mid-last year; aviation, hospitality, transport and horticulture.

Other key performance indicators in the subsector showed an upward trend, albeit at a slower pace.

Gross loans, buoyed by the ease on travel restrictions in the latter half of the year and other measures to resuscitate the economy, maintained a steady rise from an average growth rate of 12.1 per cent in 2018-19 to 13.14 per cent in 2019-20, to hit Sh474.69 million.

Mwaka spoke during a Sacco leaders’ convention in Mombasa.

The regulator used the occasion to educate leaders of non-deposit taking Saccos on the Sacco Regulations 2020, whose aim is to bring such entities under the regulatory mandate of SASRA.

The Regulations 2020, which came into effect on January 1 this year, aim at bringing prescribed non-deposit taking Saccos under the regulatory ambit of SASRA.

These NDT Saccos, which SASRA estimates to be around 400, have till June 30, 2021, to register their particulars with the regulator.