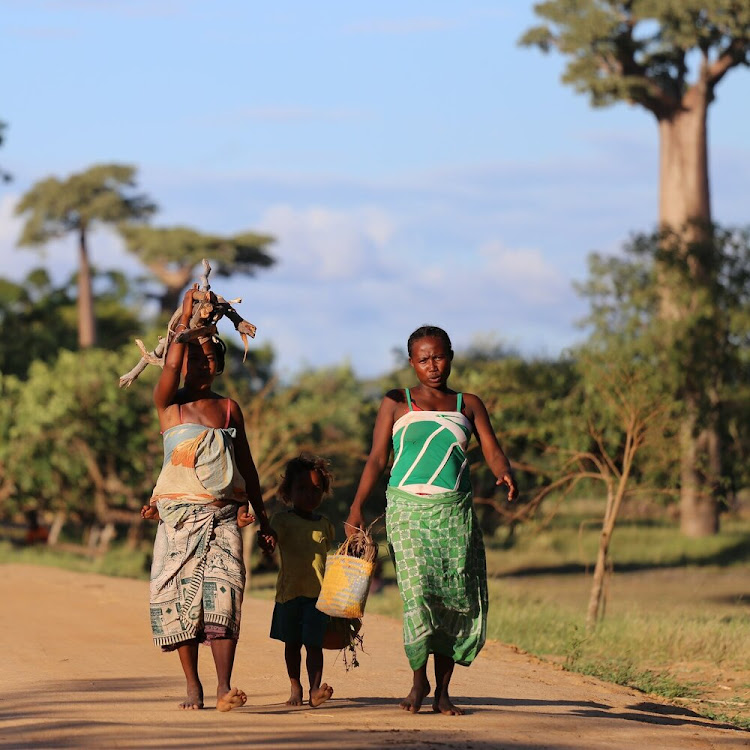 Kenya is ranked the third poorest lower-middle-income country globally in a new study released by the World Bank.

The World Bank State of Economic Inclusion Report 2021 has shown that more than forty per cent of Kenyans currently live in extreme poverty.

The level of poverty is approximately 10 times higher than in Pakistan and Egypt which are also categorised as lower-middle income economies.

Zambia is the poorest with 61 per cent of its citizens living in poverty followed by Nigeria at 58 per cent while Côte d'Ivoire is fourth at 30 per cent.

Zimbabwe has a low poverty rate of 23 per cent but has a high poverty headcount at almost 80 per cent of it's total population.

Outside Africa, India has the highest poverty rate at 22 per cent taking seventh place, followed by Bangladesh at 20.5 per cent.

The economic and social disruptions induced by the Covid-19 pandemic eroded progress in poverty reduction in Kenya.

In November 2020, the World Bank in a Kenya economic update noted that the pandemic pushed an extra two million Kenyans into poverty and increased poverty levels by four percentage points.

“Kenya had made considerable progress with poverty reduction over the last years, but the pandemic destroyed the livelihoods of many Kenyans,” said Utz Pape, World Bank Senior Economist in the Poverty & Equity Global Practice.

“A swift and well-targeted response is needed to protect livelihoods and avoid trapping more people in long-term poverty.”

The update also noted that the pandemic created a new group of ‘newly’ poor Kenyans with different demographic characteristics.

“Kenya’s poor population was predominantly rural and less well educated pre-Covid-19, however, the shock of Covid-19 created a new group of ‘newly’ poor who tend to be urban with household heads who are younger and more educated," notes the report.

The poverty rate in Kenya had been on a downward trend over the past 15 years and targeted cash transfers totalling about Sh50billion will more than offset the increase of poverty caused by the pandemic, according to the update.

Kenya had made considerable progress with poverty reduction over the last years, but the pandemic destroyed the livelihoods of many Kenyans

The State of Economic Inclusion Report 2021 noted that by 2030 an estimated 479 million people are projected to be living in extreme poverty globally and the share of global poor living in fragile and conflict-affected countries is expected to reach 50 percent by 2030.

The bank however said that actions are being taken in light of the Sustainable Development Goals to end poverty in all its forms everywhere by 2030 and to address inclusive and sustainable growth.

This efforts to scale up respond to high levels of extreme poverty and most recently the fallout of Covid-19.

Despite the high poverty levels, Kenya remains the economic hub of East Africa being the  first East African Community member state to achieve the middle-income status.

Tanzania is set to also get the lower-middle income status after the country made economic reforms in 2020 and the World Bank changed it's category.