Most facilities lack the right documents while some regions have not applied.

•The region has been given a second chance and have up to the end of this month to apply, failure to which the funds will be diverted to other regions.

•For the past one week authorities have been holding tourism stakeholders meetings from Taita Taveta, Kwale, Mombasa, and lastly in Malindi. 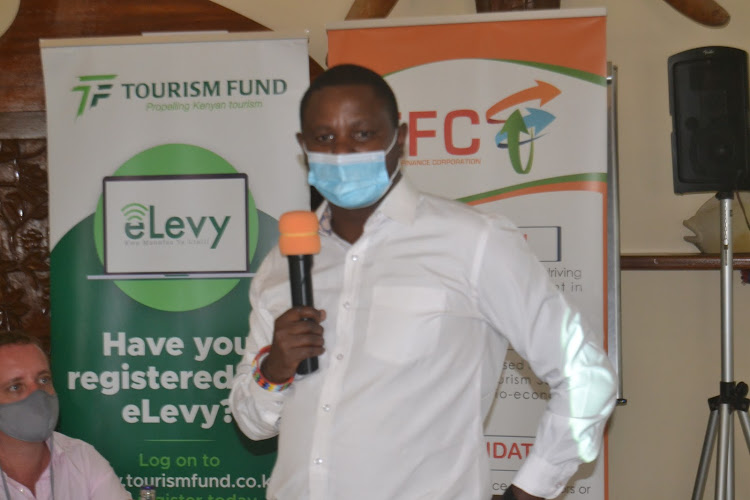 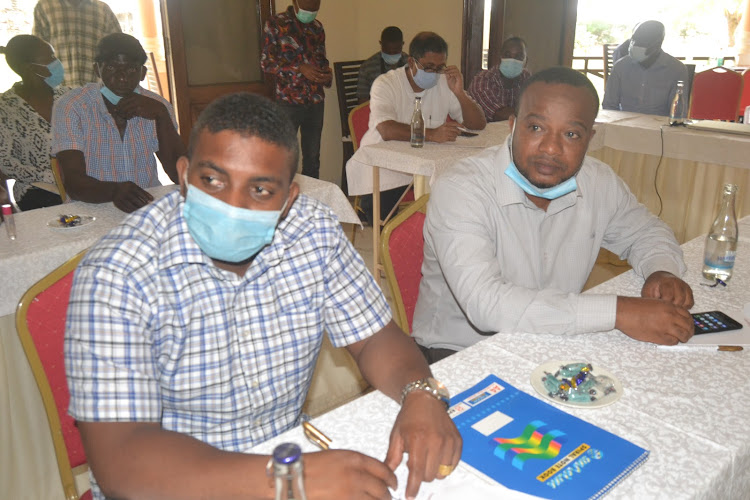 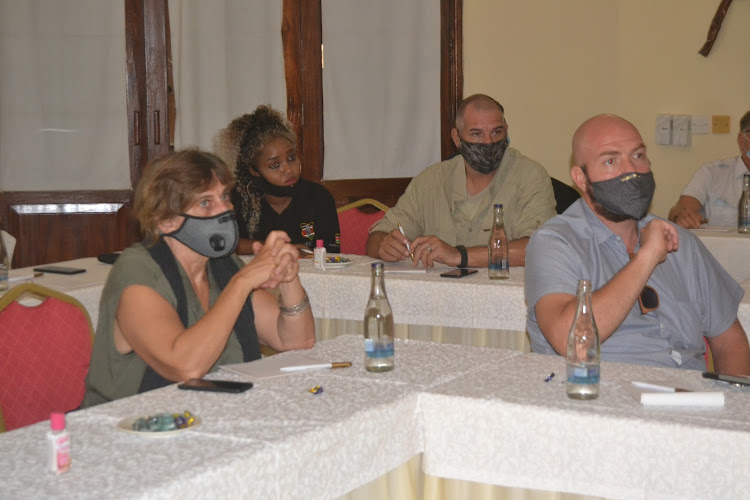 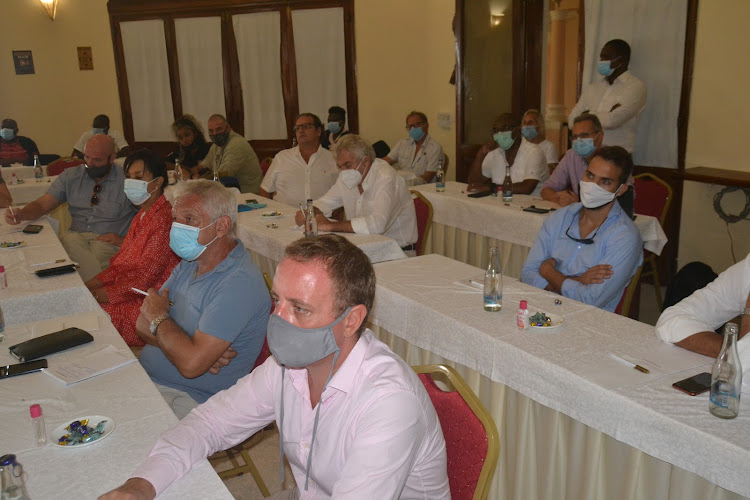 This is because of lack of compliance and crucial documents required by the government, pointing to a possibility a huge number of businesses are operating illegally.

Lack of Tourism Regulatory Authority licenses and Kenya Revenue Authority compliance certificates among other key documents contributed to the low number of applications from the region.

Some of the players could be operating illegally and that is why they find it hard to provide the key documents that are required by the government as it could eventually expose them for tax defaults.

Government authorities have been forced to engage stakeholders for the second time,  before opening the portal to enable them apply for the funding to help them refurbish their establishments.

For the past one week,  officials have held tourism stakeholders meetings in Taita Taveta, Kwale, Mombasa and Malindi.

In the Malindi meeting there was concern over  few applications from Kilifi and Lamu counties.

The Coast region has been allocated the lion share of the kitty (60 per cent) owing to its key role in the tourism sector. The rest of the country has been given Sh. 1.2 billion.

Currently, the total applications are Sh7.29 billion with the Coast region having only sent applications worth Sh1.5 billion.

Kilifi county applications are Sh317 million, while Kwale and Mombasa so far have applications worth Sh214 million and Sh942 million, respectively.

Taita Taveta 's applications stand at Sh52 million while  Lamu county which is also a key tourism destination had no single application.

Tourism Finance Corporation(TFC) managing director Jonah Orumoi said of the Sh 1.5 billion applications from the Coast, many gave the wrong purpose for the funds, with a huge number seeking support to settle debts and off-set existing loan facilities.

"We had challenges in terms of wrong purposes considering this is a refurbishment fund to ensure the beach products are well refurbished and fit the competitiveness of the market," he said.

He said the government will dispatch a team to  help applicants from  the five coastal counties to understand the application process in order for them to fully benefit from the fund.

TFC is leading disbursement of the loans capped at Sh50 million per establishment.

Investors with a chain of facilities however qualify for up to Sh200 million, at five per cent interest, payable after one year for 10 years.

Maureen Awuor, the chairperson of Kenya Hotel Keepers and Caterers Association North Coast region, said most of the tourism businesses are not fully compliant.

Tax compliance is among the major challenges, she noted.