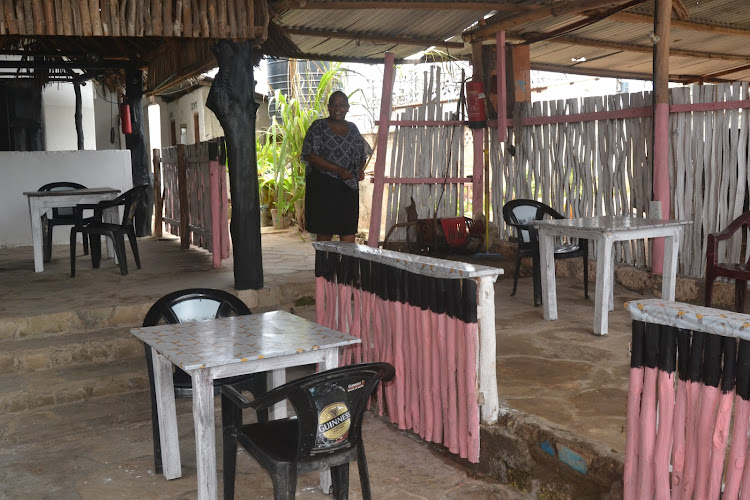 The hospitality sector in the country suffered major losses in the second quarter of 2020, according to latest government figures

This was because most outlets either operated under minimum capacity or completely closed down due to the effects of the coronavirus.

The reduced activity in the sector saw accommodation and food services activities contract by 83.3 per cent in the quarter under review.

This compared to a 12.1 per cent growth in the corresponding quarter of 2019.

According to the Kenya National Bureau of Statistics quarterly gross domestic product report, the drop in number of visitors’ arrivals coupled with restricted movement within the country adversely affected the sector’s performance.

In addition, the fear of contracting the virus by individuals led to people avoiding hotels and restaurants further affecting performance.

Reduced activity in the sector in turn led to massive job losses.

Data from the Kenya National Bureau of Statistics shows that about 1.7 million people have lost their source of income owing to the pandemic.

Many of those jobs were in the hospitality industry.

In June for instance, the Fairmont Hotel Group closed its Norfolk and Mara Safari Club hotels and fired all its employees over lack of business.

The industry has however started recovering, according to the Central Bank of Kenya Market Perception Survey conducted last month which shows 89 per cent of hotels had resumed operation by September.

The transport sector which goes hand in hand with hospitality also contracted by 11.6 per cent in the second quarter of 2020 on account of reduced activity.

This is compared to 7.6 per cent growth in the corresponding quarter of 2019.

In the review period, restriction on movement resulted to significant decline in travel activities impacting on the sector’s performance.

The agriculture, forestry and fishing sectors however maintained steady growth during the review period despite the pandemic, cushioning the economy from a deeper slump.

The sectors recorded a growth of 6.4 per cent in the second quarter of 2020 compared to 2.9 per cent growth in the corresponding quarter of 2019.

This was supported by a notable increase in tea production, cane deliveries, milk intake and fruit exports.

However, the sector recorded a decline production in a number of activities such as coffee sales and horticultural exports.

The volume of cut flowers and vegetables exported contracted by 34.5 per cent and 14.8 per cent respectively.