Carrefour to open branches at the Coast 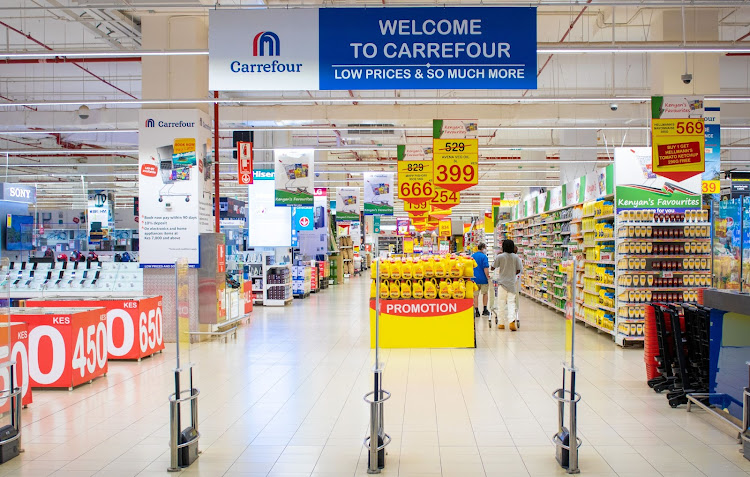 Located in Mombasa, the first store will officially open their doors  in November 2020 at City Mall Nyali formerly occupied by Shoprite. The second store will be at Diani Centre Point Plaza.

Shoprite attributed the shutdowns to reduced flow of shoppers leading to underperformance.

“The opening of the three stores in Mombasa underscores our ambitious growth and expansion plans in Kenya,” said Franck Moreau, Country Manager of Carrefour Kenya at Majid Al Futtaim Retail.

Carrefour said it will work with Kenyan suppliers and farmers from the coastal region to supply fresh produce directly to the stores.

This, it said, is part of its commitment to promote Buy Kenya, Build Kenya.

The opening of the three Carrefour stores will raise the total number of the brand’s outlets in Kenya to 11, including eight operational stores in Nairobi.

Post a comment
WATCH: The latest videos from the Star
by SUSAN NYAWIRA Business Reporter and Journalist
Kenya
22 September 2020 - 17:00
Read The E-Paper