•Most enterprises that have celebrated their half-centuries have been substantially re-engineered after the departure of their founders. 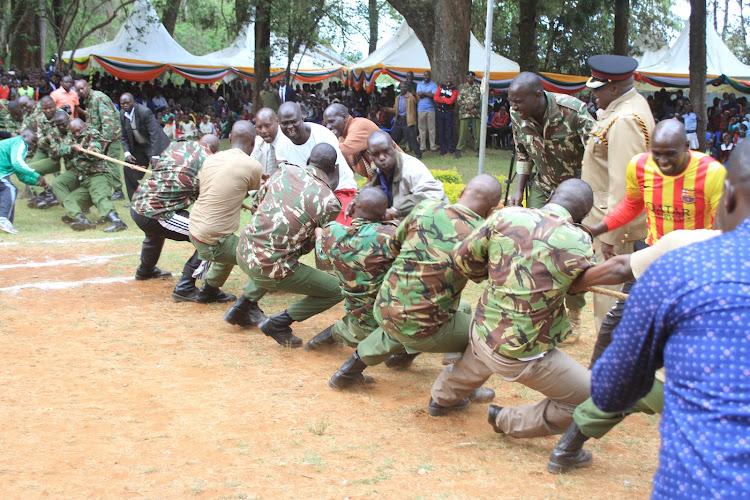 We’ve all been taught that leaders should have strong personalities with recognisable traits that impact employees, customers and partners. As with anything to do with human behaviour, how strong is a matter of personal interpretation.

These days, many successful leaders don’t impose themselves aggressively on other people. They have realised that being proscriptive (do it now, and do it this way) only delivers short term success. Earlier generations of business leaders in Africa may have retired rich. But few left a legacy of sustainable organisations. In fact, most enterprises that have celebrated their half-centuries have been substantially re-engineered after the departure of their founders.

Founders who usually went into retirement shaking their heads at how ‘no one in the business acts like an owner’ but instead leave the most senior people with the most work to do. The curse of ‘upward delegation’ - as an expatriate MD once memorably described it to me - is entirely self-created. Treat employees like drones and guess who ends up doing all the work in the hive?

It’s good to see modern leaders have adopted more collaborative and persuasive styles of leadership. Long may that continue, but it’s a relatively new phenomenon. Which means that our emerging business leaders haven’t yet seen much to emulate. No surprise, then, that the problem of egotistical leadership is now more commonly found one step down. In what we call Level 1 Managers, who report directly to the Managing Director.

Here, the drive to compete that got people to this level often manifests itself in poorly developed leadership traits. On an individual level, with seniors ordering their teams round and entertaining few challenges. And on a group level, with senior colleagues publicly failing to show their peers mutual respect and support. This sows the seeds of confrontation and misalignment at the very top of the enterprise. Seeds that produce deep roots, eventually fracturing the organisation into mean-minded silos that rapidly shut down lateral collaboration.

Only last weekend, a business owner told me that his biggest enterprise was doing fine, but would be doing much better without ego clashes at the very top. Specifically, between the two people he had appointed to be joint MD. He knew, when he did it, that this was a risky stratagem. But he simply couldn’t find the qualities and experience he needed at the top of the business in one person.

I often take time to remind competing bosses that they are human - something that is easy to forget on the way up. Once they remember that, I can begin the process of resetting their relationships for greater productivity.