Mombasa’s deputy governor Dr. William Kingi revealed that a feasibility study for the planned Miritini industrial complex is currently at the completion stages.

• This sort of diversification will shift reliance from the logistics sector which has long been the county’s economic engine.

• The feasibility study done by TEA is looking into the types of businesses and investments that can be established in the economic zone. 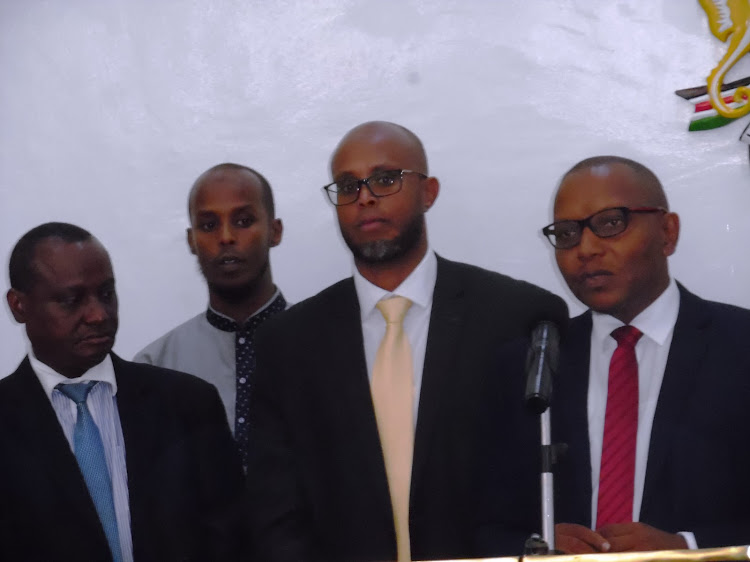 Mombasa is set to get a second Special Economic Zone (SEZ) facility, planned for construction on a 600 acre land at Miritini.

This is according to the county government of Mombasa and the TradeMark East Africa (TEA), who are partnering to actualize the project.

This is coming just months after President Uhuru Kenyatta launched the construction of Dongo Kundu SEZ, which is located in Likoni.

Mombasa’s deputy governor William Kingi on Friday revealed that a feasibility study for the planned Miritini industrial complex is currently at the completion stages.

“We are partnering with TradeMark East Africa for the construction of a SEZ in Miritini which is now at a feasibility stage being conducted by TEA,” Kingi said.

According to the county, the Miritini project will also serve to make up for business and job losses occasioned by the operationalisation of the Standard Gauge Railway (SGR) cargo transport.

''We all know that the SGR issue has negatively impacted our economy and so we must look to diversification for sustainability,” Kingi said.

He added that this sort of diversification will shift reliance from the logistics sector which has long been the county’s economic engine.

The SGR cargo freight services have been linked to dwindling economic fortunes in the port city leading to job losses for many employed in the logistics sector and the service industry associated with it.

A study conducted by the University of Nairobi last year to look into the socio-economic impact of SGR freight services concluded that Mombasa’s economy had borne the brunt of its negative effects.

According to the study, the jobs of about 8000 people employed by CFSs and in the complementary transport sector were at risk.

Furthermore, a controversial SGR directive requiring interior-bound cargo to be transported directly by rail to the Nairobi Inland Container Depot seems to have also compounded matters.

This has led to weekly protests being staged in Mombasa by a business lobby and human rights organizations opposed to the order.