Mabea is a seasoned Energy expert and a Chevening alumni 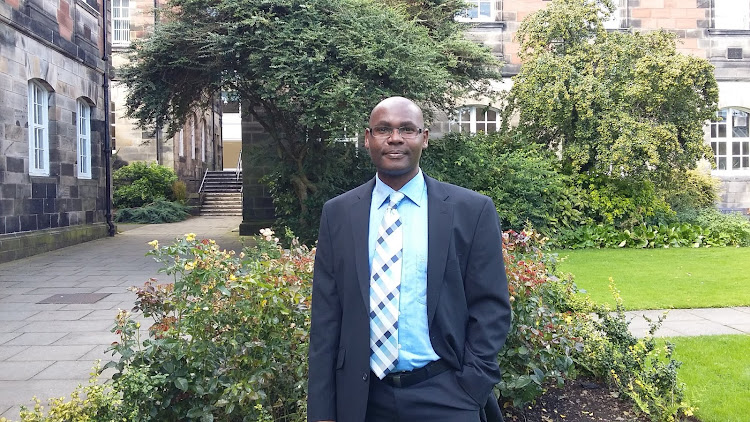 The Energy Regulators Association of East Africa (EREA) has been operationalised following the hiring of Geoffrey Mabea as its founding chief executive officer.

Mabea, a Kenyan, reported to his work station in Arusha-Tanzania yesterday and said that the East African Community (EAC) was poised to reap hugely in terms of energy policy harmonisation.

“The alignment of energy policies, otherwise referred to as an integration of energy markets is meant to promote regional economic development in East Africa,”  Mabea told the Star on phone.

He said that an integrated energy market means that substantial sector reforms are pertinent.

''These include reviewing the existing laws and predicating them on a common term of convergence, strengthening the institutions such as energy regulators as well as providing robust capacity in these institutions,” he said.

According to  Mabea, this would facilitate the opening up of energy trade opportunities and increased competition within the region.

He added that such development will promote the increase of the electrification rate among the countries in East Africa.

An analysis of the EAC electricity Access rate from the World Bank data shows that  Kenya has the highest penetration at 65 per cent, followed by Rwanda at 34 per cent.

Tanzania and Uganda have 33 per cent, Southern Sudan at 25 per cent while  Burundi has the lowest rate of nine per cent.

The EREA will work towards promoting vital thematic areas such as harmonisation of policies and facilitate the establishment of an efficient market or power pool for the EAC.

The association is expected to work closely with the EAC as one of its organs to also monitor, advice, increase competition, and promote the independence of utility regulation.

“The need to develop this entity arises from the need to support the National Regulatory Institutions, promote regional cooperation and support the development of a robust internal energy market,”  Mabea said.

According to the EAC priorities 2017-2021, infrastructure development and institution transformation are vital towards achieving the needed integration.

To date, various components such, Customs Union, Common Market, Monetary Union, and Political Federation seem to have made significant progress.

The establishment of EREA will further set the region into a trajectory towards harmonised Africa Electricity Market, a joint European and African Union collaboration expected to develop Energy Performance Standards and increase Energy Efficiency as well harmonise the market continentally.

Mabea is a seasoned energy expert and a Chevening alumnus, who has extensively researched on regional energy markets and quantified the economic benefits of integrating the EAC energy markets.

The slow electrification rate and low cross-border trade are attributed to a lack of robust infrastructure harmonised policy frameworks to attract investment in the region.

This is why EREA, working with other organs at the EAC brings together all the stakeholders in the region as well as internationally to find ways of bridging the gap.