TOP OF THE WORLD

The launch of M-Pesa in Kenya in 2007 completely transformed the way the unbanked access financial services especially in the developing world. 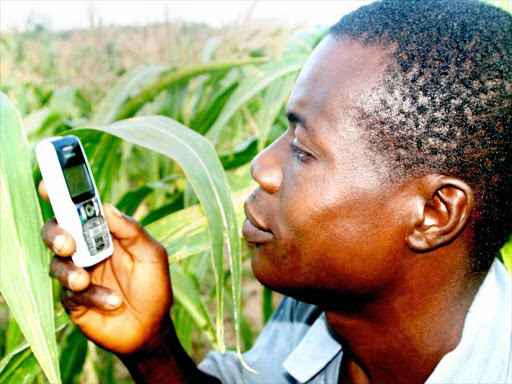 Kenya is still the king of mobile money in the world, setting the pace for developing countries with low commercial bank penetration, the latest survey by the International Monetary Fund (IMF) has revealed.

According to the Financial Access Survey 2019 that sampled 189 countries, the launch of M-Pesa in Kenya in 2007 completely transformed the way the unbanked access financial services especially in the developing world.

The IMF report is following another one by the Communication Authority which shows Kenyans are leaning towards using mobile money to pay their bills as opposed to using hard cash.

In its quarterly report for the April-June period, the Communications Authority’s data shows 103 mobile money transactions are being carried out per second in the country, a rise from 92 e-wallet transfers the same period last year.

Last year, mobile money transactions in Kenya hit an average of Sh14.93 million per minute with Sh21.5 billion being deposited, withdrawn or used to pay for goods and services

The transaction to GDP is even higher in neighbouring Uganda and Tanzania where it has grown from a mere two per cent in 2009 to 62 and 52 per cent respectively in 2017.

This was however lower in other regions in the continent. In West Africa the penetration rate is at 350 per 1000 adults, 300 in Southern Africa and 250 per 1000 people in Central Africa.

The continent is however ahead of others in the world, with countries in the Middle East in hot pursuit.

Mobile money services grew early on in sub-Saharan Africa because some countries lacked deep banking penetration. We have also seen increased penetration in Middle East countries like Afghanistan where banks are scares,’’ the Brookings Institution said.

Post a comment
WATCH: The latest videos from the Star
by VICTOR AMADALA Business Writer
Kenya
03 October 2019 - 04:00
Read The E-Paper