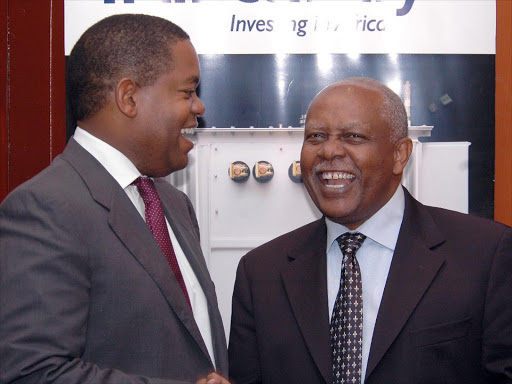 Kenya’s East African Cables and its parent firm TransCentury Ltd have completed a debt restructuring deal that has reduced the group’s debt by almost half, they said on Monday.

TransCentury, which was founded by a group of Kenyan investors in 1997, invested in a range of infrastructure companies, including East African Cables but has struggled with a heavy debt burden, losses and a plunge in its share price.

The woes followed a series of poor investments including an attempt to revive the colonial era Kenya-Uganda railway, which failed and left TransCentury saddled with debts.

Restructuring reduced the group’s debt by $16 million (Sh1.65 billion) or 44 per cent of the group’s total, and offered a 10-year extension to the tenure of remaining debts, both firms said in a statement.

They did not provide details of the deal, which also led to a two-year moratorium on principal repayments and a six-month moratorium on interest payments.

The deal cuts the combined group’s debt service cash requirements by more than 80 per cent in the next two years, the companies said.

The cash trapped TransCentury announced in April that it will be late in posting a financial report.

It is one of five listed companies classified under the “Investment segment” at the Nairobi Securities Exchange.

The company operates in three sectors; power, transport and engineering and its subsidiaries are spread across 14 countries.