• KRA had issued five notices of seizure relating to 28 vehicles.

• The dam constructor claimed to have purchased vehicles to meet operational needs. 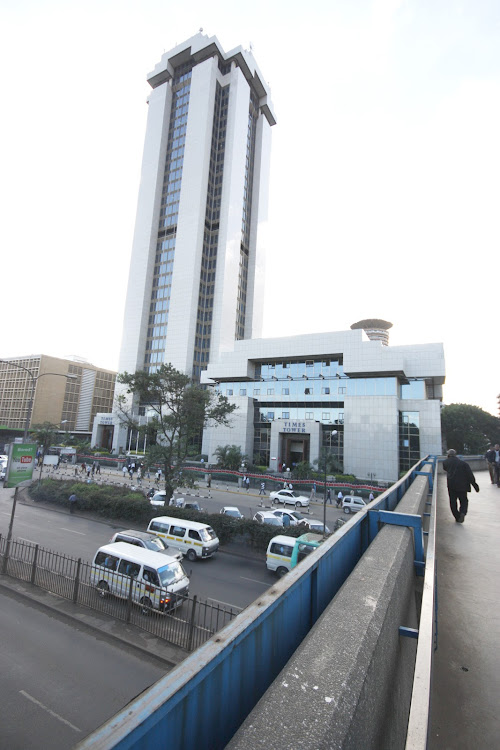 According to the firm's advocate Coulson Harney, the action was taken while they were awaiting KRA's response after applying for tax exemption.

KRA was served as the first respondent while the Commissioner of Customs and Border Control is the second respondent.

“On March 20, CMC di Ravenna received news from Mitchell Cotts and Siginon bonded warehouse that various notices of seizure issued by the respondents had been served on them in a paramilitary-style raid, seizing the applicant’s vehicles that were held there awaiting the clearance from KRA,” Harney said.

KRA had issued five notices of seizure relating to 28 vehicles.

The dam constructor claimed to have purchased vehicles to meet operational needs and, thereafter made an application to KRA for tax exemption on ground that the vehicles will be used in the stated projects only.

National Treasury confirmed on November 9, 2018 of tax exemption over the machinery and equipment.

CMC says that KRA granted approval to transfer the vehicles to the warehouse while awaiting for a response on application of tax exemption.

However, Harney says that notices are on their face based on investigation being carried out by Directorate of Criminal Investigations on the embezzlement of funds in the two dams.

The DCI is investigating circumstances in which Sh21 billion was paid to the Italian company for construction of the two dam projects in Elgeyo Marakwet County.

“The issuance of the notice of seizure by the respondents is ultra vires, illegal and amounts to an unreasonable, unfair administrative action and is an affront to the applicant’s constitutional rights,” Harney said.

He also claimed that the action of KRA seemed to been motivated by extraneous reasons and  on the basis of graft allegations, leading them to act on the basis of non-existent provisions of the law without regard for the legality of their actions.

According to CMC di Ravenna, the seized vehicles are not liable for confiscation under the East Africa Community Customs Management act, 2004.

"There are no pending claims against the firm as to unpaid duty, legality, nature of goods or any grounds that would warrant the vehicles to be liable for forfeiture," the advocate added.

The firm also applied for the request to be served with urgency and for compensation of damages caused by KRA actions.