•Increasing an already difficult tax base will make it harder for the consumer, chasing them to illicit brews

•Research by the Anti-Counterfeits Agency shows about 49.6 per cent of Kenyans by counterfeit goods knowingly because they are much cheaper 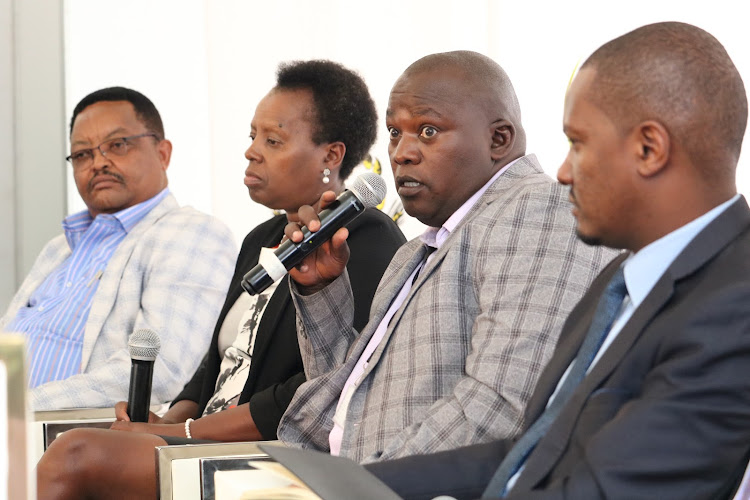 The annual tax increment on alcoholic drinks will be a setback for consumers who are already grappling with high food and fuel prices.

“If disposable income is challenged through taxation, then the bottom of the pyramid will hurt the most,” Kenya Breweries Limited managing director Jane Karuku said.

According to the beer maker, increasing an already difficult tax base will make it harder for the consumer, chasing them to illicit brews and eroding recent gains from reinforcement

This will further endanger lives and deny the government revenues it is already making from regulated alcohol consumption.

A research by the Anti-Counterfeits Agency shows about 49.6 per cent of Kenyans by counterfeit goods knowingly because they are much cheaper.

Karuku said this will also erode the gains made in increasing the ease of doing business in the country.

“A tax shock would be counter-productive for business and hiking things such as corporate tax to 35 percent would be a shock to businesses,” she said.

Last year Treasury introduced changes to the law, and Excise Duty will now be reviewed annually, with the rate pegged to the average rate of inflation for the past year.

With the prolonged dry weather, Kenya’s inflation is set to rise in the following months driven by high food and fuel prices. As a result, this may increase the firm’s tax rate which is currently at 30 per cent.

Last year, East Africa Breweries Limited paid the government Sh42 billion in corporate tax, more than a third what the industry pays to the exchequer annually which is estimated at over Sh100 billion.

“Each county has its own law on the regulation of alcohol, since this falls under devolved functions, and we are working with the Council of Governors to push for the implementation of a uniform law on alcohol regulation across the counties,” he said.

EABL's senior executives said, while the overall environment has been good for business, the delay of the long rains is going to affect millions of Kenyans because of the effect on food prices.

EABL's production will be safe for the next nine months
Business
3 years ago
Post a comment
WATCH: The latest videos from the Star
by CYNTHIA ILAKO Business Writer
Kenya
19 April 2019 - 23:19
Read The E-Paper