•During a recent interview , several representatives of key players in digital taxi services expressed much concern over the current state of affairs in the sector.

•Wycliffe Alutalala, the chairman of Ride Share Sacco Ltd noted that the dominance of the current leading app companies is the source of the problem. 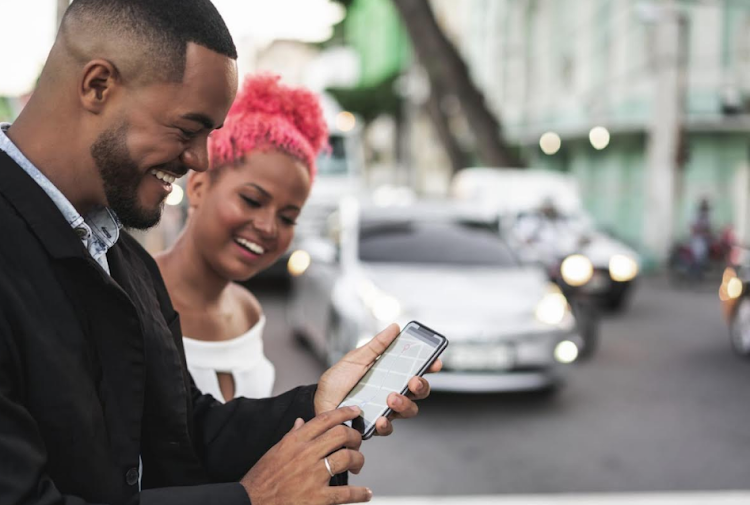 The coming of a digital era saw the taxi sector in the transportation industry undergo some revolution, with digital taxi services now in place.

This was meant to bring about convenience, efficiency, and discipline in the sector for the benefit of taxi owners, drivers, and commuters.

However, that has not been fully achieved if observation of the current status of the said services is anything to go by.

Nothing explains this better than the numerous complaints on many occasions by drivers, sometimes threatening to strike over vital issues, mostly about payment delays and low commissions from the dominating service providers.

This has been a big setback and a challenge whose persistence has caused low investment in the sector, with some operators pulling out of the services.

It is therefore no wonder that the government has come up with new regulations for app owners that will ensure a better and more rewarding sector for drivers and taxi owners.

During a recent interview with the media, several representatives of key players in digital taxi services expressed much concern over the current state of affairs in the sector.

Wycliffe Alutalala, the chairman of Ride Share Sacco Ltd noted that the dominance of the current leading app companies is the source of the problem.

It has been very difficult for any new company to come into the market because of unfairness and because of the dominance, especially by the leading app companies, he said.

According to Daniel Mopao, the chairman of the online industry, owners of the cars may decide not to go online with these apps if they fail to comply with new regulations whose deadline was October 21.

After compliance, the public will be looking at apps that are giving good rates, the app that is charging less commission, and app that understands the driver as one of the stakeholders.

Nevertheless, there seems to be light at the end of the tunnel.

With the new regulation in place, more apps are coming on board with an example of KTNEX, which has come up with low commissions of seven per cent.

Not to mention that they are currently taking zero commission up to the end of October.

While acknowledging KTNEX App, the Secretary General of Digital Taxi Associationof Kenya, Zacharia Mwangi Johana said many players are needed in the industry.

However, one of the reasons they are suffering is that some apps are dominating so much.

With the high commission being charged by the dominating apps, Mwangi noted that drivers have been overworking to make sure that they "go home with something."

Among his concerns is also a failure of app companies to follow laws that govern the digital tax industry.

Being a Kenyan taxi app company, KTNEX is likely to be a game changer owing to its incredibly low commission and unique benefits like freedom of gender choice, where one has the option to accept a male or female rider.

Going by the information on their website, KTNEX seems to address most of the concerns raised largely by the drivers and taxi owners including prompt payouts done every Wednesday upon withdrawal request by Tuesday.

As we look forward to the new regulation compliance,Kenyans at least have a chance to test the new service onboard.

Post a comment
WATCH: The latest videos from the Star
by MARTIN MWITA Business Writer
Commentary
24 October 2022 - 04:00
Read The E-Paper