Our worry is that if the proposed tax increases are enacted, they will drive more people into the underground economy.

• For individuals, there is the option to cut costs and tighten their belts by limiting their expenditures.

• But for businesses, there are limited options. Either you close shop, cut costs that will affect customer service or resort to illegal sources of product. 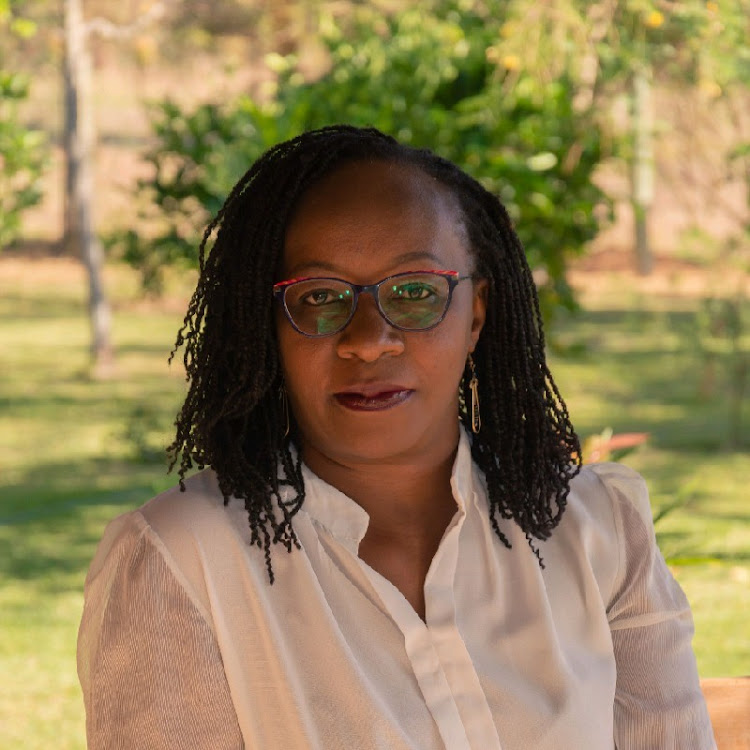 A raft of taxes has been proposed by the government as it moves to raise sufficient funds to run the country.

This is all in order as the government has a fiscal duty to do so. It is one of the ways it can raise funds locally to fund its programmes.

As usually happens, the Cabinet Secretary for Treasury prepares a budget statement that is read to the public in the presence of legislators, then later releases a more formal document known as the FinanceBill, which is discussed and passed or amended as necessary by Parliament and Senate.

While this year this exercise is happening earlier than previous years due to the impending general elections, some contentious proposals are contained therein.Unfortunately, these moves come at time when the economy is reeling from the effects of Covid-19 and as we are wont to do in such circumstances, most people are expected to find clever ways to make a living.

For individuals, there is the option to cut costs and tighten their belts by limiting their expenditures. But for businesses, there are limited options. Either you close shop, cut costs that will affect customer service or resort to illegal sources of product.

The latter response demands our urgent attention. Often referred to as the parallel economy, the trade in illegal goods is believed to account for one third of our country’s GDP.

Some experts believe this booming underground economy exists because the government has insufficient capacity to monitor and curtail the practice. But there is also another thesis: that while a desire to evade paying taxes is at the heart of this economic crime, it is exacerbated by inordinately high taxation on many of the goods involved.

Unfortunately, the formal sector of the economy bears the brunt of these high taxes and the burgeoning underground economy.

As the Economic Survey reported last week, Kenya’s retail and wholesale sector has grown tremendously and now contributes about 8.5 per cent of GDP and employs nearly a quarter of a million people.

Even then, a prolonged drought, high fuel prices amid biting shortages and the consequent soaring cost of living, have all had a negative impact on trade for retailers, who play a major role in sustaining ourpopulation.

Furthermore, the Finance Bill 2022 threatens to squeeze them and their customers even harder.

The new or increased taxes on everyday consumer goods proposed in the Bill will drive up the prices of, amongst other things, fruit juices, soft drinks, alcohol, cigarettes, ice-cream and beauty products,which are already high enough as a result of external factors such as high international crude oil prices and shortages caused by global supply chain disruptions.

Even the cost of unga is set to rise further as the tax relief granted to suppliers of maize flour, cassava flour and wheat flour will be withdrawn if the Bill is passed.

Our worry is that if the proposed tax increases are enacted, they will drive more people into the underground economy and negate the government’s efforts to collect more taxes.

At the same time,they will deprive the formal players of much needed revenue as consumers shift to buy from the parallel players who offer lower prices. But the riskiest part of these developments is the customers’exposure to sub-standard products, over which there will be little or no control.

Health experts have previously noted that these are some of the suspected contributors to rising cases of non-communicable diseases and health issues.We need to find better ways to fund the government economy without this ‘double whammy’ that may exacerbate the menace of illicit trade and drive hard-up consumers to seek illegal cheaper products in the shadow economy.

Post a comment
WATCH: The latest videos from the Star
by Wambui Mbarire
Commentary
22 May 2022 - 21:00
Read The E-Paper