Google Stadia, a new way of gaming on any device

The app allows you to stream games to any smartphone, computer or TV 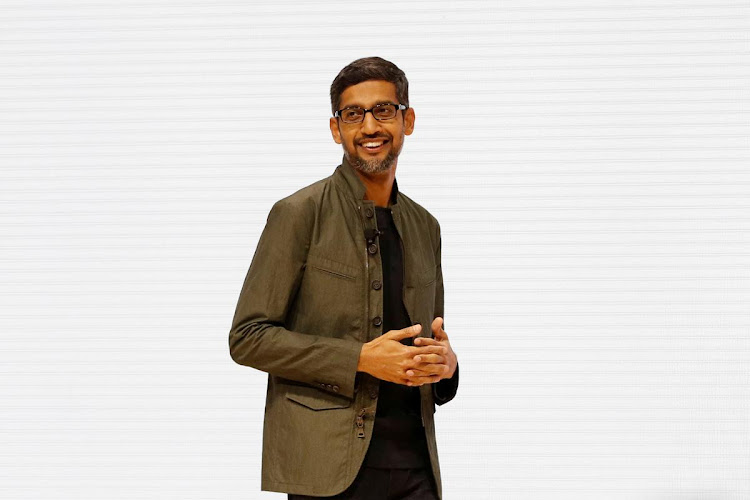 We are used to going and shopping for a gaming pad when we have a console like the PlayStation or the Xbox One. This is changing with Google having come up with a new way you can enjoy gaming by changing your phone to a gaming pad.

Google Stadia, which was launched two years ago, will let you transform your smartphone to a gaming pad for your console. The powerful new PlayStation and Xbox Series consoles are expensive costing you fifty thousand shillings if you are lucky to get one. This helps to reframe the Stadia as much a s more accessible means of trying out games like Cyberpunk 2077 since you can play and buy them using the phone, computer or TV you already have.

This application is ideal for those people who want to play blockbuster games but do not want to shell out the cash for a console. It allows you to stream games to any smartphone, computer or TV and retain your progress no matter where you play. it stands out form other cloud services with some of its bigger titles since it is one of the few places you can buy play games like Resident Evil Village without owning a console or PC.

One of the areas this application succeeds in is performance. It consistently streams titles at a high fidelity with minimal latency. Whether you are on phone, computer or TV, you could fire up the same library of Stadia games with a few clicks and your progress is synced across all platforms.

When you access Stadia on your Television, it reveals a long horizontal list of your games sorted by how recently you played them, with no option to organize or sort your library, view your friends’ screenshots and videos. This does not take away from how easy it is to play games on this platform on any device but it would be nice to take advantage of everything the platform offers in a single place.

It is flexible in addition to giving you plenty of options for where to play. You can connect any modern controller via Bluetooth or USB, use a mouse and keyboard on PC or even utilize touch controls on both the Android app and the browser based iOS experience.

There is a lot to like about this platform especially if you are a lapsed, new or budget-conscious gamer and streaming games from Google can feel a lot like playing on a traditional console under the right circumstances and the ability to play on almost any device is a major strength.