How to use Twitch streaming app 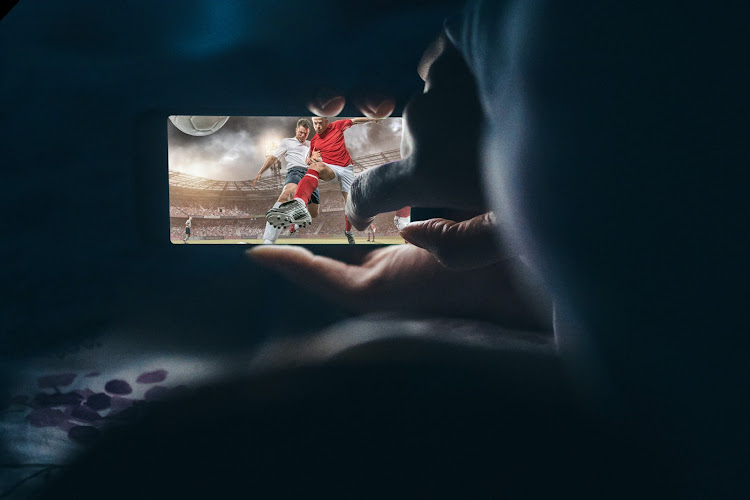 If you are a gamer and would like to broadcast your video game sessions as well as many other works then you should look no further than the Twitch streaming application. This is an alternative to traditional streaming platform Netflix.

This Amazon –owned streaming service specializes in broadcasting real-time gaming though it offers other kinds of creative content too. It has become the streaming service for gamers since it is nearly everywhere. It has Mac and Windows desktop apps, Android and iOS mobile apps as well as PlayStation 4 and Xbox One console apps.

The Twitch home screen has evolved over the years. It had popular games like Counter-Strike and Dota 2 but now it has a wider variety of games and genres. Additionally, you can view a full list of all live shows, explore games by genres, key a term into the search box or check out clipped highlights of users’ cool gaming moments.

For the non-gaming streams, you can search the Creative and In Real Life tags to find everything from cooking shows, videos, beauty tips and people just chatting. The sports fans can also enjoy watching their favourite matches or games.

Video issues are rare on Twitch and it helps that it auto-adjusts the stream to match your internet connection speed but you can manually adjust the bit rate too.

It has the Squad stream feature that lets up to four Twitch streamers go live and broadcast together in one Window. You benefit as a viewer since you get more angles on the action, a way to discover new streams and the ability to chat with multiple Twitch communities at once.

There is also the Clip feature that is designed to let you record hype moments by grabbing the video from about 25 seconds before and five seconds after you click the Clip button. To help you edit the captured video a bit a trimming tool is included.

You can activate the Theater Mode or Full Screen Mode if you want to minimize the distractions. The theatre Mode darkens the interface so that you can focus on the video content. It also increases the video player’s on-screen real estate while keeping the chat feed. The Full Screen gives the player even more space for removing the chat feed.

This streaming app gives you plenty of presentation tools for enhancing your stream. You can title your broadcast, set up privacy settings so that only certain people can tune in to your feed and generate a stream key that lets others who have streaming software broadcast to your channels.

This app used to automatically archive streamed videos by default but now if you want to retrieve your videos at a later time, you need to activate this feature or you will lose everything.