The Art of Conviction

Conviction is not a cheap endeavour, but it’s worth it 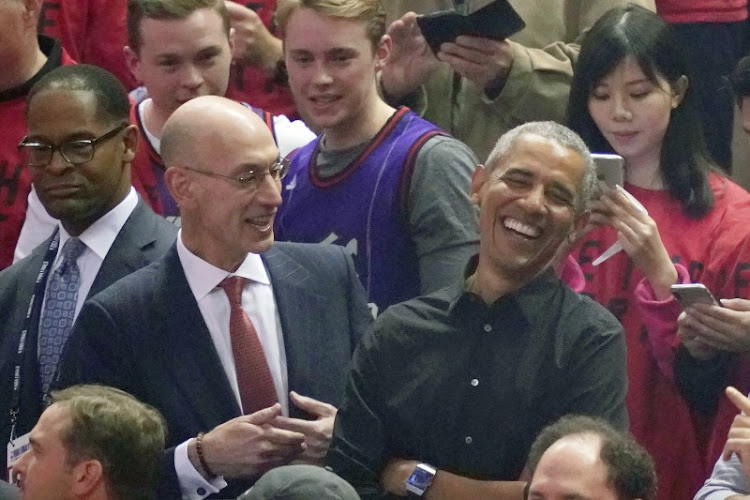 What is one quality that Dr. Martin Luther King Jr., Richard Branson, Barack Obama, Mother Theresa, and Oprah Winfrey have in common? Conviction – a fixed or firm belief in an idea. As they rose to the limelight, these women and men believed in an unseen, crazy, and often, impossible future that made people think that they were insane.

In my view, greatness cannot be achieved without conviction. You must have an intoxicating, engulfing drive that makes you see and do extraordinary things. This drive births a compelling message, unique methods, and strategies. Conviction makes an ordinary person extraordinary.

Few leaders are driven by conviction, and they easily stand out. The conviction-driven life is one of total surrender to an idea. Here, a person’s life is dictated by a vision, future, or concept. This idea determines where they go, their association, perspective, how they live, etc. – the person lives a life designed by the idea. Once captured by an idea, you change in three ways.

You Speak Differently: A conviction changes your speech. You speak differently because you see differently – your words align with your vision. Your speech can make people think that you are crazy because you speak of things that they have not conceptualised. You speak of a future that they do not see or understand. Dr. King’s dream sounded crazy when he declared it, but history proved its validity.

You Navigate Differently: The conviction-driven leader moves in unconventional ways. She seldom operates in line with the status quo but follows the blueprint in her soul. Typically, this blueprint shocks society in different ways. Barack Obama’s decision to become the president of the United States of America shocked the established political structure because, based on the nation’s history, the idea of a black president was ridiculous. However, the doubts did not deter Obama because his conviction was solid.

You Happily Pay the Price: Dr. King was willing to die for his dream – and he did. Interestingly, the price for his conviction included death. Still, it did not stop him. He was ready to pay the ultimate price; it is a common trait amongst conviction-driven leaders. They are ready to happily die for what they believe. It is the nature of conviction.

A person of conviction is dangerous because not even death can stop them. It shows the degree to which they commit to their idea. Often, the price is high and difficult to pay. Conviction is not a cheap endeavour, but it’s worth it.