•Where the disclosure is made within the first year of the programme, in the prescribed form, taxpayers stand to benefit from a 100% waiver of penalties and interest. 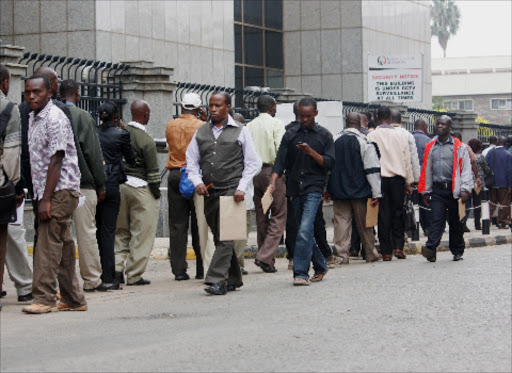 In a bid to enhance overall tax compliance in Kenya, the Kenya Revenue Authority (KRA) extended a boon to non-complaint taxpayers through the introduction of the Voluntary Tax Disclosure Programme (VTDP) via the Finance Act 2020, which took effect from 01 January 2021 to 31 December 2023.

Where the disclosure is made within the first year of the programme, in the prescribed form, taxpayers stand to benefit from a 100 per cent waiver of penalties and interest. Conversely, where the disclosure is made in the second and third year of the programme, taxpayers may benefit from a remission of 50 and 25 per cent of accrued penalties and interest respectively.

The above notwithstanding, there are certain instances whereby taxpayers would not be eligible for the VTDP. Specifically, where a taxpayer is under audit, investigation or is a party to ongoing litigation in respect of the tax liability or any other matter relating to the tax liability, the taxpayer is barred from taking advantage of the VTDP with regard to that specific tax liability. Similarly, where a taxpayer has been notified of a pending audit or investigation by the Commissioner of Domestic Taxes (the Commissioner), they are not eligible to the VTDP with respect to the tax that the Commissioner intends to audit or investigate.

In the medium to long term, it is expected that the VTDP will positively impact the tax compliance status of taxpayers within the country, and similarly boost the revenue authority’s tax collections within the period the programme is in effect. Indeed, taxpayers are encouraged to take advantage of the VTDP, particularly within its first year of operation, to ensure that they secure a 100% waiver of penalties and interest that may have accrued resultant of instances non-compliance arising within five years prior to 01 July 2021. Application for a 100% waiver under the VTDP should be made in the prescribed form on or before 31 December 2021.

The writer is the MD, IDB Capital