How to treat human capital for better results

•Managers are there to keep the business running to pre-set standards from day-to- day. 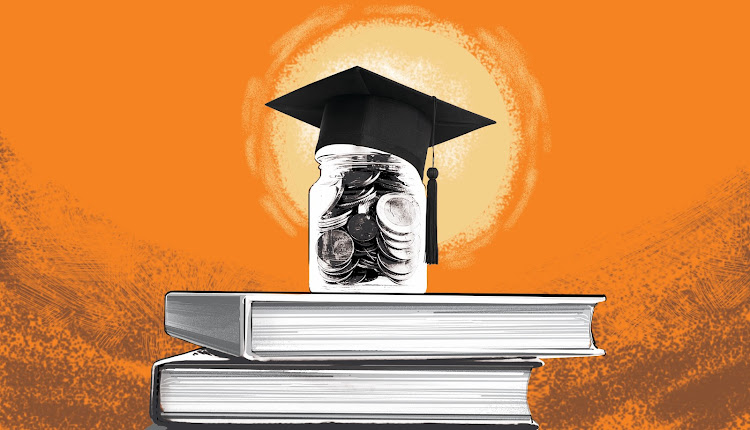 In business, the conformist urge leads to stagnation. Companies that do things the same way they did ten or twenty years ago are still very common in Africa.

External appearance may have changed, elements of technical innovation may have been added to the mix. But the way we treat human capital remains fundamentally unchanged.

Now you might expect to find this deeply rooted in middle management, and you’d be right.

Managers are there to keep the business running to pre-set standards from day-to-day.

But I find that a surprising number of senior executive teams also fail to embrace the need for change.

Their annual round of business strategy meetings generally ends in consensus on incremental changes. Their strategies are not so much recast as sandblasted, repainted, and rolled out again for the new year.

I don’t think that is the intention; it happens because of something called the Abilene Paradox.

In 1974, management thinker Jerry B Harvey of George Washington University wrote about the management of agreement and used a true story to illustrate his point.

In the days before air conditioning, a couple was visiting parents in Texas. One afternoon, the wife's father suggested that they all drive to Abilene for dinner.

The son-in-law dreaded the hot, dusty 53-mile drive, but said OK to avoid being a rude guest. The wife and mother-in-law both said it sounded good to them, so off they went to Abilene.

The restaurant wasn't very good and, after returning hot and sweaty from the 106-mile round trip, the complaints began.

The mother-in-law said they wouldn’t have made the trip if it had been up to her.

The son-in-law said he never wanted to go, but thought the others did.

His wife said she just went along with it to be agreeable.

Finally, the father-in-law said he’d only suggested it because he thought everyone would be bored sitting around the house.

The Abilene Paradox is all about human beings having a natural aversion to going against the feelings of the group.

You may have experienced this in your own company if, as the designated leader, you seem to be the only person who invokes change.

Happily, there is a remedy. Your top team needs to have an open discussion about business purpose and not stop until they find true consensus.

There are many formats you can use but I coach the one that begins by setting a winning ambition, then works through where the company will ‘play’, how it will win, and what systems and capabilities it will need to get there.

This is sometimes referred to as ‘Playing to Win’. And it really works.

Chris Harrison leads The Brand Inside in Africa.