Why managers must show some empathy on staff 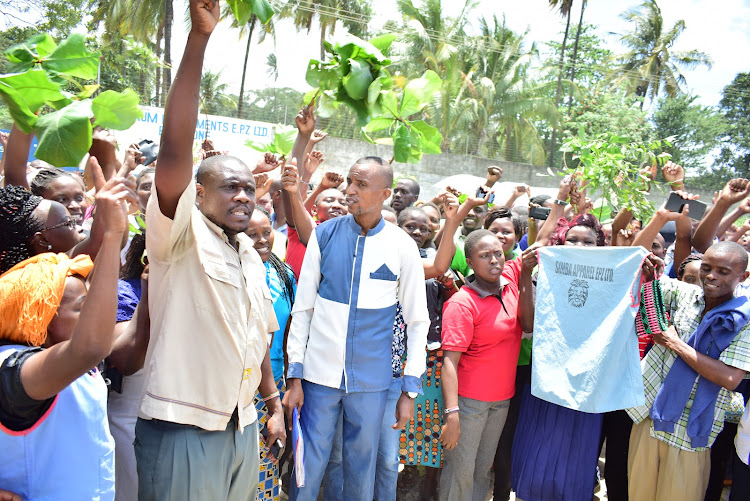 In a surprise move last week, the UK practise of audit firm KPMG asked its Chairman to step aside.

Bill Michael, a 52 year-old Australian who has run the firm since 2017 and receives annual remuneration exceeding 1.7m Sterling Pounds bullied his staff in a video meeting and followed it up with an email to 1500 staff which many found threatening. Broadly he told them in no uncertain terms to stop complaining about remote working and to lose their ‘victim’ mentality. His words created an internal storm with employees asking ‘where is the empathy from leadership.’

To be honest, his behaviour caused me little surprise. In three years of helping to facilitate the Amalgam Leadership programme www.amalgamleadership.com I have listened to the life stories of many accountants who have risen to leadership positions. Almost all of them have done time in major audit firms and not a single one would ever wish to go back there.

Their accounts (sorry, I couldn’t rest that!) of audit deadlines and balance sheet stress speak eloquently of an industry where numbers and minutes matter more than human beings. Where IQ is prized and EQ (the ability to empathise with staff and customers to produce more satisfying outcomes) is perhaps seen as unnecessary.

It’s an interesting coincidence that the reputation of the Audit profession has been thoroughly tarnished over the past two decades. Sleazy cover-ups of corporate misbehaviour, and collusion in presenting misleading financial information to stakeholders all speak of an industry where true leadership is lacking.

Mr. Michaels is a large man and I suspect he displays the kind of character that, in a school playground, would have fellow students eyeing him nervously. But in the world of work, in Africa just as much as anywhere else, I can see the age of the school bully coming to an end. For a couple of good reasons.

First, and most important is that the younger generation of employees simply will not put up with being bullied. They will vote with their feet and, as they leave an employer, they will lay a trail on social media or employee review sites like Glass Door for potential employees to read.

Second, the rise of women to senior positions in the African workplace. Generally we observe that women bring a higher degree of empathy and encourage greater levels of responsibility and discretionary effort from employees. Women also tend to be better at displaying their own moral compass as a reference point for staff to copy.