• This is next-level gaming and there are few leaders I can recall that have appreciated the purity of the market signal. 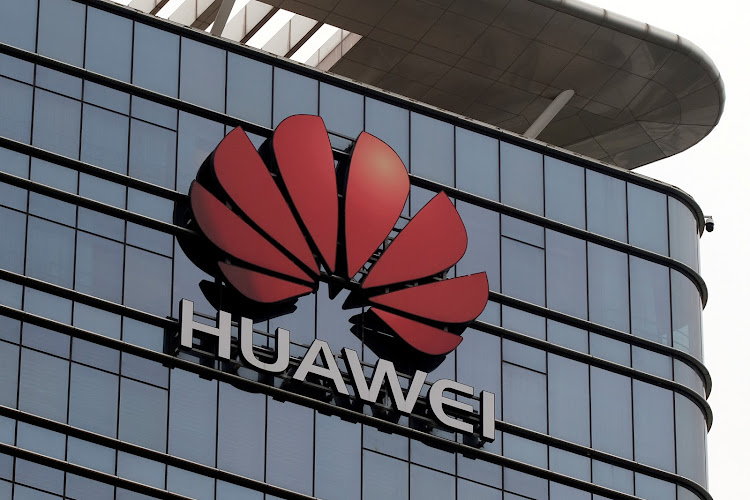 For quite a while, the consensus view has been that the US and China would after all the theatrics reach some kind of deal.

President Trump is highly tuned to the markets and in fact something of a c21st artiste. His positive ''Trade War'' tweets are timed around the US Market hours and designed to soothe, massage and finesse US asset prices and he turns more negative in Chinese trading hours.

This is next-level gaming and there are few leaders I can recall that have appreciated the purity of the market signal and played the game at this Yehudi Menuhin virtuouso level.

Of course, Carl Icahn has stayed real close. Trump's tweets lulled the markets and as Joerg Wuttke pronounced ''Xi got Trump wrong [and the Chinese economy is ill-prepared for what comes next]''.  Xi misread the signals. The point being in the trade war Trump is no longer the decider.  In the US, there is clearly a consensus baseline for a full-on toe to toe slugfest as it were. In China, however, there is only one decider who was pronounced as much by Xinhua in a historical announcement in March 2018.

The Central Committee of the Communist Party of China “proposed to remove the expression that ‘the president and vice-president of the people’s republic of China shall serve no more than two consecutive terms’ from the country’s constitution.”

In one fell swoop, President Xi Jinping was president for life. President Jinping is on a Pedestal and is faced with the Strong Man Conundrum. The Political Brand will not permit a retreat let alone a Surrender.

Friedrich Wu, a professor at Nanyang Technological University in Singapore sums up the feelings of many when he describes them as “a list of surrender demands for China to acquiesce to”. [FT]“If there is a decoupling between the two economies, so be it. The Chinese people can endure more pain than the spoiled and hubristic Americans.”

The FT said ''Xi Jinping, the Chinese Communist president, is preparing to lead his country into an all-out trade conflict with the world’s leading economic and technological power,  but just as Chinese forces ultimately fought the US to a stalemate in Korea by pitting sheer troop numbers and a far greater tolerance for mass casualties against superior American firepower.

Xi reckons he can direct a successful, society-wide struggle in the trade dispute'' Notwithstanding all the hyperbole and very partisan commentary, the following are the plain Truths.

The US exported $120bn of goods to China last year, China shipped $540bn of goods to the US. This disequilibrium is the essential and overarching point.

Furthermore, I estimate that 80% of the Tariff Increase is actually going to have to be absorbed by the Chinese Manufacturer and only 20% by the US Consumer. If you study the basket of Chinese Goods, they are commoditized and replaceable.

Furthermore, it's now a racing certainty that Trump will place 25% tariffs on around $300 billion of additional Chinese imports, setting a 25% Tariff on all $540b of Chinese imports. The US Economy is, in fact, more of an island economy than China's. Huawei is a proxy and that has gone ballistic.

Driving Huawei out of the United States and Europe is “10 times more important” than a trade deal with China, according to former White House chief strategist Steve Bannon. He also said he would dedicate all his time to shutting Chinese companies out of US capital markets.

Essentially, my base-line is that the trade war is headed off the charts into territory the market still continues a ''tail'' risk. [the additional risk of an asset moving more than 3 standard deviations from its current price, above the risk of a normal distribution].

The margin calls on retail China oil futures meant they fell much more than Brent or WTI  It will be an interesting few weeks ahead of us.

Markets across the world shivered in May, some caught a Fever and some on the Periphery have become as delirious as victims of cerebral malaria.

The Markets are still pricing in a benign [but much less benign than a month ago] Outcome. We need to consider what a non-benign or even maximum non-benign outcome looks like.

Chinese currency which is -8.8% year on year basis is surely a very visible proxy. If this all turns ballistic, then this is going to fly through 7.00  and the Chinese will surely use the value as currency as push-back. If they do, they will be pushing an open door.

It is clear that directionally money wants to leave China and a great deal of the 2019 surge in Bitcoin is surely correlated to Chinese Flight Capital.

Therefore, my prediction is when the currency slides it is going to slide real quick and Dollar Call Options are an interesting risk-adjusted trade.

I wrote last week about the China Emerging and Frontier markets loop Phenomenon which has been super positive for more than 2 decades and is now in a major trend change and has turned negative.

I would be adding to short positions in the Australia dollar [a global trade proxy] and the South African Rand. The Periphery will get smashed as we see it unfold in Lusaka.

Post a comment
WATCH: The latest videos from the Star
by ALY-KHAN SATCHU Banker
Commentary
27 May 2019 - 05:00
Read The E-Paper