•Kenya is the first African country to be given the green light to export avocados to China.

• It is expected that the export of avocados to China will be very beneficial to Kenya and her farmers in the medium and long term. 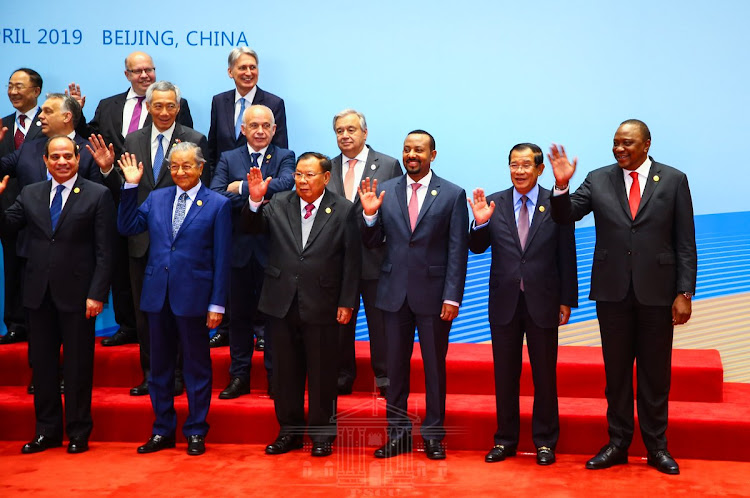 The recently concluded Second Belt and Road Forum for International Cooperation saw Kenya make a big step in its trade relations with China. President Kenyatta and President Xi Jinping singed a long awaited agreement that enables the export of avocados from Kenya to China, making Kenya the first African country to be given the green light to export avocados to China. This stems from the signing of a food, plant and animal safety agreement concluded between the two countries in 2018 that provides the framework for the export of fruit, vegetables, flowers and meat to China.

It is expected that the export of avocados to China will be very beneficial to Kenya and her farmers in the medium and long term. Given China’s population of approximately 1.39 billion, the Asian nation is indeed a major trade market making this agreement a boost to Kenya’s trade exports. Other products exported to the Chinese market include hides, skins, coffee, tea, titanium ores and plastics. Similarly, Kenya imports leather, rubber, machinery, transport equipment and chemicals from China.

Flowing from the exponential growth experienced in Kenya – China trade relations over the past decade, China is squarely Kenya’s biggest trading partner, accounting for 17.2 per cent of Kenya’s total trade. However, with exports to China totaling at $167 Million, against imports of $3.78 billion, critics have been quick to label Kenya – China trade relations as imbalanced at best.

The resulting trade deficit between Kenya and China has been an area of concern for the Government of Kenya, with President Kenya spearheading efforts to normalize the trade imbalance and therefore foster a mutually beneficial trade partnership with the Asian nation. This trade imbalance was seemingly acknowledged by China’s President Xi Jinping during a trade show hosted in Shanghai, China in late 2018 wherein the Chinese premier gave firm assurance of his intent to bridge the trade imbalance between Kenya and China.

A number of measures have been proposed to effect this, including the reduction or removal of tariff barriers that hinder access to the Chinese market, active promotion of Kenya’s products in China through the Made In Kenya initiative, and the establishment of joint ventures with the Kenyan and Chinese private sector so as to promote the exchange of skills, expertise and technology between the two nations.

These efforts have seen Kenyan products being actively marketed in China, for instance during the inaugural China International Imports Expo held in Shanghai in late 2018. This provided a platform through which locally produced products may be showcased in China with the expectation that the same will result in increased exports to the Chinese market.

While bridging the Kenya – China trade imbalance may not be a simple task, it is indeed achievable provided that efforts from both parties are genuinely implemented. Stemming from President Xi Jinping assurance on the same, and President Kenyatta’s dedication to rebalancing Kenya’s trade relationships, the future appears bright.