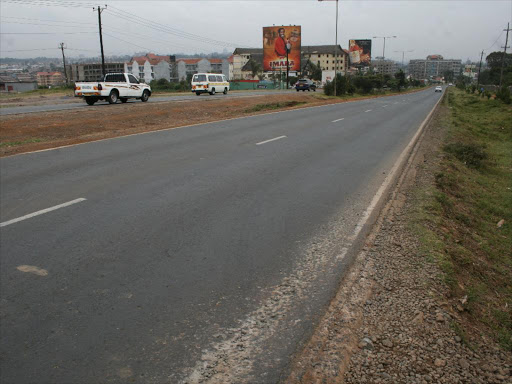 The typical micro enterprise in Kenya is in the services sector.

This is mainly wholesale and retail trade, repair of motor vehicles and motor cycles, and accommodation and food services.

The recent survey by the Kenya Bureau of Statistics shows they comprise 72 per cent of the estimated 5.85 million micro businesses. Only a handful 12 per cent are involved in manufacturing.

The low level of manufacturing should be a concern and a threat to economic growth and poverty reduction.

It is also a pointer to the high level of imports, especially for non-essential goods that are also a drain to foreign exchange.

As recently pointed out by the head of African Development Bank, Africa must begin a manufacturing renaissance to take over from China as the country’s labour costs rise.

The challenge is whether the country is prepared to attract production that is being outsourced from Chinese factories.

Typically, manufacturing in industrialising countries account for 30 to 40 per cent of their GDP-wealth of the country.

By comparison, manufacturing contributes about 11 per cent of the GDP in Kenya. This shows the underutilised potential of this very important sector.

Perhaps more importantly, the sector has either stagnated or declined in the recent past. Either the incentives to grow the sector are not adequate, or not effective.

However, it is estimated that 90 per cent of the inputs are imported, further highlighting the absence of local basic industries.

Several reasons for a weak manufacturing sector have been emphasised in a study by the Africa Development Bank. Weak infrastructure and regulatory environment are the two main contraints.

One, economic infrastructure is weak by any standards. In particular, energy supply is comparatively expensive, indequate and with unpredictable power blackouts.

The need for supplementary power generation equipment becomes an additional cost factor. Another important issue is transport. Although Kenya has a relatively good road network, road transport is expensive.

Two, the legal and regulatory environment makes it difficult to establish a formal businesses. This would enable businesses to build production networks, explore export markets and increase production volumes.

To achieve growth, small businesses need to grow from making a few items to scaling up production.

This means identifying gaps such as lack of technical skills and addressing them through the education system.