World Bank estimated the new market, created under the AfCFTA to be as large as 1.3 billion people across Africa.

•WTO says this can be achieved through the removal of trade barriers, lowering trade costs, and advancing industrialization across the continent.

•An analysis by the World Trade Organization shows that the regional integration that the AfCFTA brings could lift 30 million people from extreme poverty in Africa by 2035. 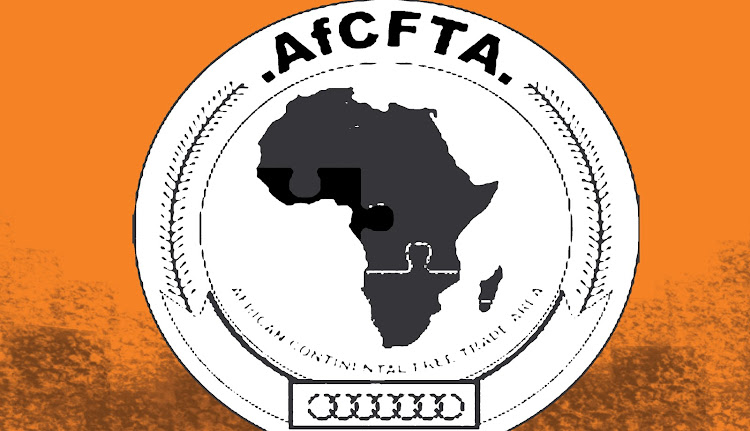 Africa stands to benefit from the African Continental Free Trade Area (AfCFTA), as it provides a comprehensive and beneficial trade agreement among the member states.

An analysis by the World Trade Organisation shows that the regional integration is on track to lift the targeted 30 million people from extreme poverty in Africa by 2035.

WTO says this can be achieved through the ongoing removal of trade barriers, lowered trade costs, and advancement of industrialisation across the continent.

This is crucial given that Oxfam has projected more than a quarter of a billion more people could be pushed into extreme poverty due to the rising food prices, increased energy costs and the Covid-19 pandemic.

In its report released last week, the charity warned that as many as 860 million people could be living in extreme poverty by the end of 2022.

Africa is currently pushing for an accelerated intra-regional trade and boosting Africa’s trading position in the global market by strengthening a common voice and policy in global trade negotiations.

The AfCTA is the world’s largest free trade area, and the largest trade organisation since the establishment of the World Trade Organisation. It , brings together 54 countries of the African Union and eight regional economic communities into a single market.

Under the agreement, duty-free trading of goods and services across borders is now underway despite the Covid-19 pandemic and other teething problems.

According to the World Bank, the new market, created under the AfCFTA  is estimated to be as large as 1.3 billion people across Africa, with a combined gross domestic product (GDP) of $3.4 trillion.

According to Ellard, the pact is also in line with the realisation of the African Union’s Agenda 2063 vision of a prosperous and united Africa that is an influential global player.

She reiterated WTO's commitment in supporting the implementation of the AfCFTA through its Aid for Trade initiative, training, experience sharing, research, and other available means.

"The worsening of the state of food security and nutrition in Africa is spurred on mainly by conflicts, climate change and economic slowdowns following the Covid-19 pandemic," she said.

Kenya and Ghana are the first countries to submit legal instruments ratifying the Africa Continental Free Area Agreement.This comes after the ...
News
4 years ago
Post a comment
WATCH: The latest videos from the Star
by SHARON MAOMBO Business Writer
Africa
21 April 2022 - 16:00
Read The E-Paper