•EAFF is also pushing for zero-rate duties on agriculture machinery and related technologies whose cost has risen, occasioned by the current Russian-ukraine war. 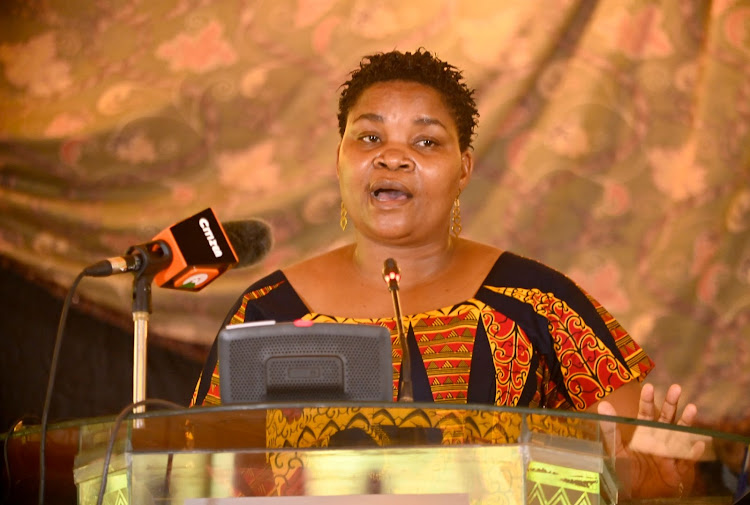 The Eastern Africa Farmers’ Federation (EAFF) has called on the region’s governments to subsidize the cost of inputs to tame the rising commodity prices.

These include seeds, fertilizers, pesticides and petroleum products, mainly diesel, which is used in large scale farming and transportation.

EAFF is also pushing for zero-rate duties on agriculture machinery and related technologies whose cost has risen, occasioned by the current Russian-ukraine war that is hurting the agriculture sector “significantly.”

Nsimadala who is also the director for women in PAFO (PanAfrica Famermers Orgainsation) said the move will help reduce dependence on imports of grains, staples and cereals and alternatively convert the import bills allocation to invest more in the sector.

PAFO is the only continental scale farmers' platform in the world.

“We call on streamlining and especially regulation of the digital agriculture space to ensure fairness and equity, but most importantly promote competitiveness that will draw in more youth into the sector,” she added.

Fuel pump prices have increased as a result of the high global crude prices that shot after Russsia’s invasion into Ukraine in February.

In Kenya, the cost of a litre of petrol and diesel increased b Sh5 each.

Global DAP fertiliser prices have increased by more than 25 per cent in the last three weeks, with the impact expected to be felt in Kenya in the next one month.

Freight costs have also increased as a result of disruption in the supply chain.

Early this month, Kenya’s Agriculture CS Peter Munya said the ministry required at least Sh31.8 billion to subsidize prices, which warned could go up further and that could affect Kenya’s food production.

High cost of inputs means a rise in the cost of food produces in the market as farmers pass the cost to consumers, who have in the past two months decried rising cost of living.

Nsimadala spoke in Nairobi on Monday during the launch of a project dubbed AIRTEA, funded by the Organization of Africa Carribean and Pacific States) secretariat and the EU.

It focuses on contributing to achieving sustainable agrarian livelihoods and rural transformation by fostering inclusive innovation environment in Kenya, Uganda and Rwanda.

EAFF is currently implementing its third strategic plan 2021-2028, whose primary objective of is to transform small holder agriculture into a rewarding investment opportunity.

The federation has also renewed its call to the EAC heads of state to “expeditiously” assent the EAC co-operative societies bill into law.