The new daily afternoon service will operate between Nairobi and Bujumbura

• The new flight to  be operated by Jambojet on a Bombardier Q400 aircraft.

• It will be a direct flight connecting Nairobi and the Burundi capital. 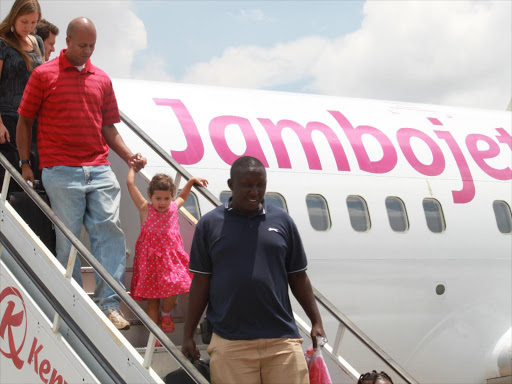 Kenya airways has announced an additional daily direct service from Nairobi to the capital of Bujumbura, Burundi.

The new flight to be operated by Jambojet on a Bombardier Q400 will be a direct flight, and will reduce waiting times, offering better connections to the growing European and new America service.

In November, a diplomatic row erupted between Burundi and Kenya after Bujumbura demanded that Jambojet, deploy a bigger aircraft with business class seats for flights to the central African nation.

“This increase to our local and regional Network is part of our strategic intent to expand our footprint across Africa,” KQ group managing director and CEO Sebastian Mikosz said.

The additional direct flight to Bujumbura will increase travel and trade amongst East African Community (EAC) countries as the common market protocol is already in place. The protocol has paved way for free movement of labour, goods and services within the region.