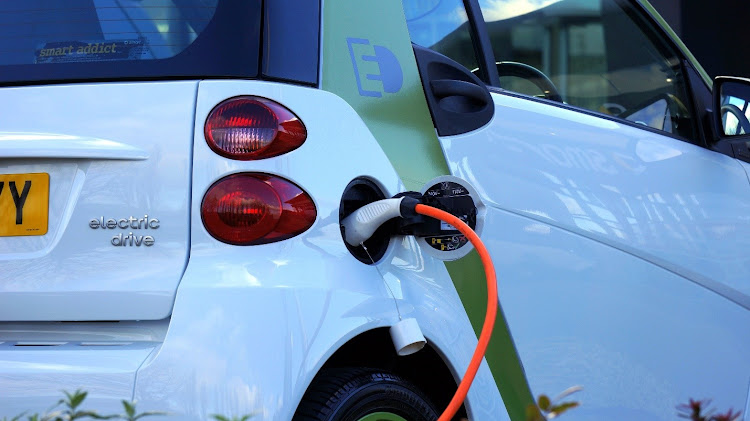 Manufacturers of Electric vehicles (EVs) are reporting slow sales despite such vehicles being touted as the best to decarbonize in the wake of environmental sustainability.

A recent benchmark survey in the UK by RAC, a British automotive services company shows the number of drivers expecting to get an EV in the next five years dropped from 17 per cent in 2021 to 15 per cent last year.

However, just about 14 per cent of drivers in 2022 planned for their next car to be electric up from 10 per cent the previous year.

Around 4.3 million new battery-powered EVs (BEVs) and plug-in hybrid electric vehicles (PHEVs) were sold globally in the first half of 2022.

BEV sales grew by 75 per cent and PHEVs by 37 per cent and more growth was predicted for the rest of that year with sales expected to rise by about 57 per cent to 10.6 million.

In Africa, EVs sales have remained the lowest worldwide since electric mobility is still in development.

This is in spite of the continent’s sales overall increase in recent years.

Data by Statista shows South Africa, which has the most advanced e-mobility market in Africa, counted about 1,000 EVs in 2022, out of a total fleet of 12 million automobiles.

In Kenya, the number of EVs was estimated at about 350, while a total of some 2.2 million registered vehicles were likely in use in the country.

With policymakers in several global benchmark economies setting dates to phase out the sale of petrol and diesel cars, there are highlighted concerns that could slow down the e-mobility transition.

The European Union-wide ban on sales of these cars will come into force by 2035, while the UK has brought its own phase-out date forward to 2030 from 2035.

China, the world’s biggest car market is aiming for 40 per cent of vehicles sold in the country to be electric by 2030.

Despite the developments, concerns that are likely to challenge whether the transition to EVs is happening fast enough and on a big enough scale are well evident;

While electric cars are often much cheaper to run as much as half the cost per mile than similar-sized petrol or diesel vehicles, they are also generally more expensive to buy, the report reads.

“The cost of charging an electric vehicle depends on where, when and how it’s done. Costs increase significantly when drivers use public chargers. Rapid or ultra-rapid chargers can push per-mile costs close to or above the running costs for petrol or diesel cars,” RAC says.

With the runaway inflation and increasing lending interest rates in many economies, the cost of buying an EV would automatically be pushed up and can also be a barrier.

A study by Nickel Institute notes that the cost of electric vehicles differs considerably from region to region, and each country has its own subsidies, taxes and incentives in place.

However, in all parts of the world, new EVs are currently more expensive than their petrol or diesel equivalents.

The lack of adequate public charging infrastructures could also be a barrier to EV adoption globally, according to a recent study by a professional services company, Ernst & Young (EY).

From the benchmark survey by RAC, more than a third of the respondents cited insufficient access to city charging points as the main reason for not switching to an EV.

In Kenya as of March last year, there were about 29 public charging points with most of them still under the piloting phase.

As the roll-out further takes the course, the issue of access to the charging stations amid the uneven distribution would be a concern as it could also be a costly option.

Worries about the distance an EV can travel on a single charge could also be another main barrier to electric vehicle adoption.

Around a third of drivers from around the world say they are concerned about driving long distances in electric-powered cars, according to the EY survey.

"Compared to the distance a vehicle with an internal combustion engine can travel on a full tank, EVs have some way to go to close the gap, although EV ranges are increasing," the report says.

This compares to 665km for an average fossil-fueled car.

The three-year project has started in earnest, with the company buying four electric units.
News
1 month ago

BYD Automotive is the largest manufacturer of electric vehicles.
News
2 months ago

The producer has unveiled its first four electric vehicles (EVs) in Nairobi for the pilot phase
Business
2 months ago
Post a comment
WATCH: The latest videos from the Star
by ALFRED ONYANGO
Business
09 January 2023 - 04:00
Read The E-Paper