Developers out to reap from Ruto's affordable housing plan

The government is keen on having more Kenyans own homes. 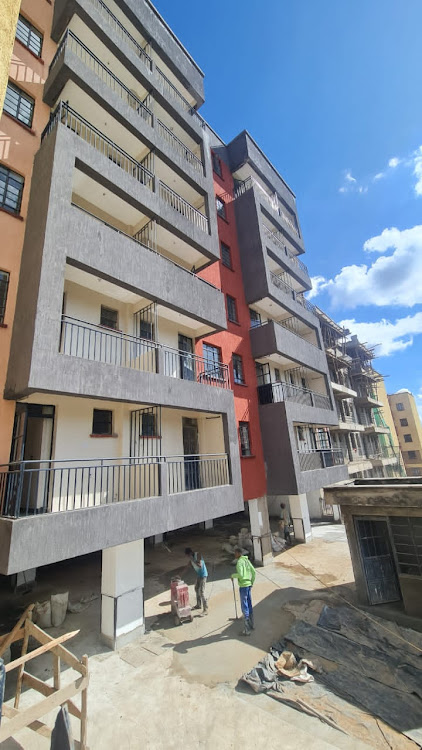 Some of the projects by Brownstone capital currently ongoing in Nairobi.
Image: Handout

The race by the Kenya Kwanza administration to deliver affordable houses to Kenyans is fast gaining pace.

With President William Ruto having announced they are going to implement it on a public-private partnership, various property developers are now positioning themselves to gain from this profitable venture.

Ruto's administration targets to construct at least 250, 000 houses each year, for the next five years, a project that could see over six million Kenyans living in informal settlements get decent and affordable houses.

“Our intention is to build 200,000 – 250,000 houses every year, and that plan is because we have millions of Kenyans who live in informal settlements,” Ruto said in Mavoko when he launched the construction of 5,300 houses.

More than 6.5 million Kenyans, he stated, live in slums.

He has already commissioned more than 17, 850 units in Mukuru, Rongai, Kibera and Mavoko.

"We should have around 1.5 million people paying a mortgage to become homeowners. But the problem is that we do not have houses that ordinary people can buy,” Ruto said.

The move has now seen an influx of real estate developers coming out to compete for these rewarding contracts in the Affordable Housing Programme (AHP).

Brownstone Capital, a fast-growing Nairobi-based company is one of them and prides itself as the most "reliable" firm.

Peter Kibugi, the company’s investor and sales associate says the firm boasts of an unmatched record in terms of her projects with investors.

“Our firm enjoys arguably the highest rental yields in the market,” Kibugi says in an interview.

The company, he says, is committed to offering tailor-made needs not only to its clients but that is also best suited for the contemporary market.

“Our focus is purely towards investors and not homeowners. We believe that over time, investors can achieve long-term returns by diversifying their investment portfolios into real estate,” the company said

Through the AHP, the government is keen to see more Kenyans own homes.

It states that by refocusing from purchasing land to income-generating property, investors will be able to achieve a better balance in their portfolios, especially with maintained discipline on reinvestment of earned rental income.

Started four years ago, Brownstone Capital has already introduced its sixth project, Amaziah DMW in Muthiga along Waiyaki Way in Nairobi which it says will long way in addressing the housing needs of the city.

The new development will feature 348 units of studio, one and two-bedroom units.

Apart from offering timely services, it also delivers on its promises to the clients.

“We also offer post-construction management for our clients to avoid any challenges that may arise,” he says.

It has developed more than 500 units with investor returns at more than 25 per cent.

“Our goal is to create an inspired living environment in the middle and lower market by creating a beautiful built environment with all the conveniences of modern living,” Kibugi states.

The government has assured the developers of incentives from the government in realising the agenda of availing 200, 000 housing units yearly. 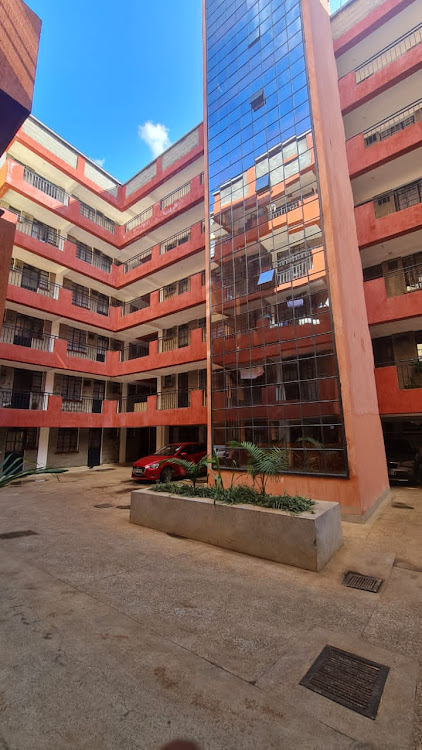