This follows a notice issued by the exchequer dated November 18 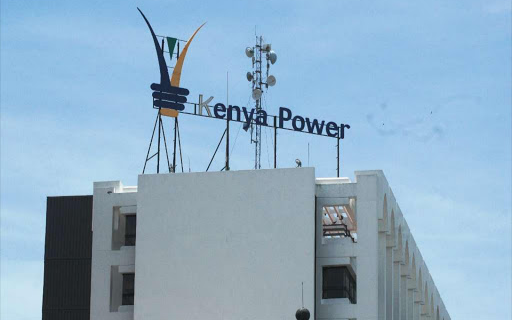 The National Treasury has expressed its intention to remove Vivienne Yeda as the Kenya Power board chairperson at next month's Annual General Meeting (AGM).

In a notice issued by the exchequer dated November 18, the government, which owns 50.1 per cent of the power distributor, also intends to axe all directors.

"As a shareholder with 50.1 per cent stake in Kenya Power and Lighting Company, we require the board of directors to table before the AGM an ordinary resolution for the removal of directors pursuant to Articles 129 of company’s Memorandum," the notice by National Treasury Cabinet Secretary Njuguna Ndung'u reads.

It adds that the notice includes the removal of Vivienne Yeda as the company's board chairperson during the meeting to be held on December 31, 2022.

Yeda joined Kenya Power in 2020 together with board members who had devised a clear restructuring plan with intentions of lifting the utility firm from losses.

In May, three directors-Elizabeth Rogo, Abdulrazaq Ali and Caroline Kittony Waiyaki appointed together with Yeda resigned under unclear circumstances, leaving the utility short of independent board members.

The board exits came a week after Kenya Power appointed a new acting managing director, Geoffrey Waswa Muli, replacing Rosemary Oduor, who had been acting in the same capacity since August 2021.

The firm insisted that Oduor had voluntarily proceeded on annual leave.

The company said the appointment is effective May 17, 2022.
Business
6 months ago

Kenya has had five heads in the past decade
Business
6 months ago
Post a comment
WATCH: The latest videos from the Star
by VICTOR AMADALA Business Writer
Business
24 November 2022 - 10:06
Read The E-Paper