•Last week Meta - which owns Facebook, Instagram and WhatsApp - announced that it would cut 13% of its workforce

•Shortly after Elon Musk took over Twitter it was confirmed that he would cut the social media platform's headcount by around 50%. 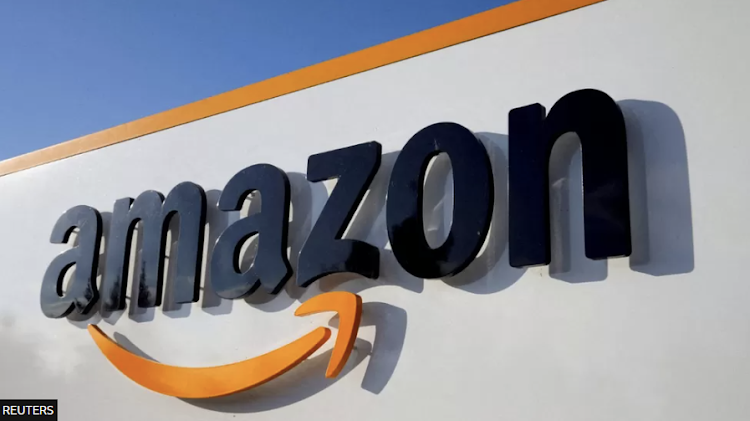 Technology giant Amazon has started laying off staff, according to LinkedIn posts by workers who say they have been impacted by job cuts.

This week it was reported that the company is planning to cut 10,000 jobs, or around 3% of its office staff.

Amazon did not immediately respond to a BBC request for comment.

It comes as thousands of jobs are being shed across the technology industry as firms see sales slow amid growing concerns about an economic downturn.

Posts seen by the BBC include those from employees in Amazon's Alexa virtual assistant business, Luna cloud gaming platform division and Lab126 - the operation behind the Kindle e-reader.

One employee, who said that she worked as a software development engineer in the US, posted that she was looking for a new job: "Due to the nature of my visa, I have a limited time to lookout for new work opportunities."

Another Amazon worker who said they had been impacted by the layoffs said: "Of course I am saddened, yet optimistic about the future because I know this means good change for me and others on my team."

The company had already introduced a hiring freeze and halted some of its warehouse expansions, warning it had over-hired during the pandemic.

It had also taken steps to shut some parts of its business, cancelling projects such as a personal delivery robot.

Last month Amazon's founder and chairman Jeff Bezos warned that the US economy was sending a signal to "batten down the hatches".

Amazon's share price has fallen by more than 40% this year as it grapples with a slowdown in online sales.

Other major technology companies have already announced major layoffs as they cut costs.

Last week Meta - which owns Facebook, Instagram and WhatsApp - announced that it would cut 13% of its workforce.

The first mass lay-offs in the firm's history will result in 11,000 employees losing their jobs.

Shortly after Elon Musk took over Twitter it was confirmed that he would cut the social media platform's headcount by around 50%.

One Seattle-based technology industry insider, who wished to remain anonymous, told the BBC that the job market had changed significantly in recent weeks.

"The last two years has been great for job opportunities because of remote work meaning you don't have to isolate a job search to your local area. So that's seen the scramble for talent be very competitive and wages have gone up really high."

"What we're seeing now is a contraction in budgets and staffing."

He said some technology firms companies, including Amazon, are likely to be hit particularly hard.

"Amazon is very, very bloated. So there's lots of people there but they're not providing a lot of value so they're first on the chopping block."