Safaricom expands to 16 cities in Ethiopia

The telco switched on its network and services in Addis on October 7. 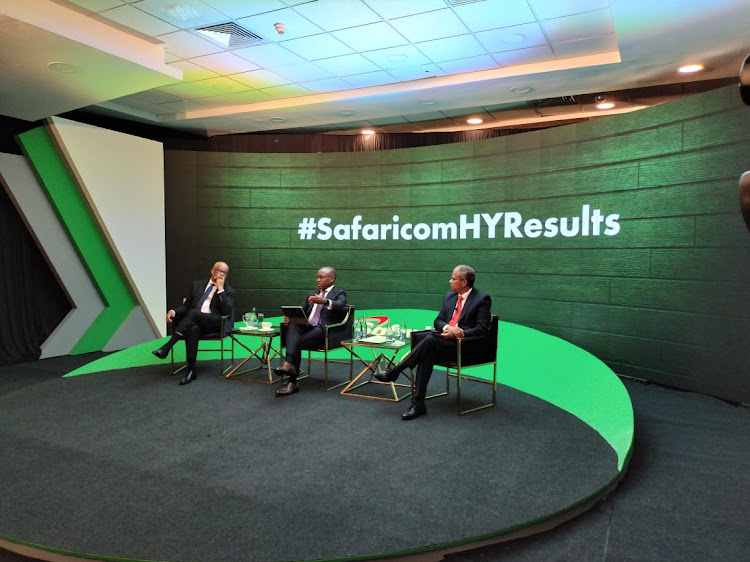 Safaricom's chairman John Ngumu, CEO Peter Ndegwa and CFO Dilip Pal at the investor briefing for the half year results 2022.

Safaricom has expanded to 16 cities in Ethiopia, barely a month since the commercial launch.

The telco switched on its network and services in the capital Addis Ababa following successful trials in 10 other cities on October 7 in an event witnessed by President William Ruto and Ethiopian Prime Minister Abiy Ahmed.

One licence was awarded to a consortium led by Safaricom, which offered $850 million and promised to invest $8.5 million over 10 years.

Although the firm's entry in Ethiopia dented its bottom line, shrinking net profits by 10 per cent to Sh33.5 billion, Ndegwa is hopeful of better results going forward once M-Pesa services begin.

“We have invested $598 million in Ethiopia. We are happy that the Ebiy's administration has allowed M-Pesa services which are expected to boost commercial efforts, with a greater focus on driving financial inclusion and digital acceleration for the people,” Ndegwa said.