• The event saw STEM and ICT educators come together to work towards increasing the accessibility of digital content and building local infrastructure for innovation.

•They would also focus on working towards connecting learning hubs, approving and publishing digital content as well as creating hands-on devices. 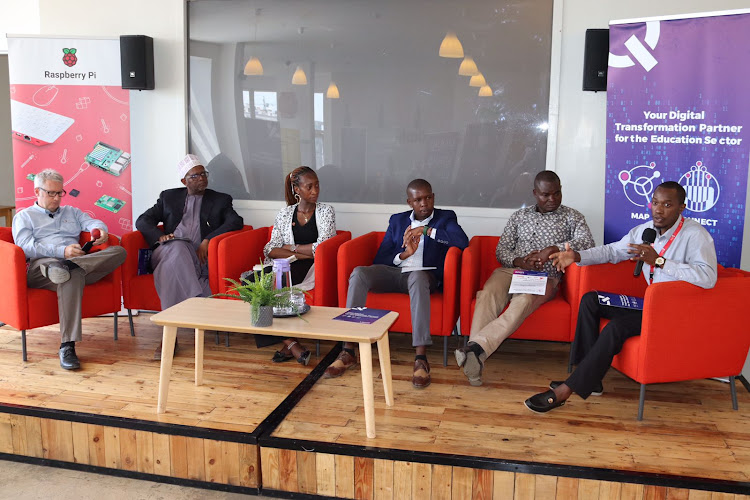 Liquid Intelligent Technologies has partnered with a UK-based company, Raspberry Pi to resell low-cost programmable computers to schools in Kenya.

The  Pan-African group is seeking to address the device and infrastructure gap for STEM and ICT education.

They have targeted community, private and public schools all over the country.

These devices initially created for computer and technology hobbyists, are now also aimed at promoting the teaching of basic computer science and coding to children in schools.

Speaking during the conference, Liquid Intelligent Technologies CTO Ben Roberts said that they are looking to put these Raspberry Pi single-board computers in the hands of Kenyan students to increase their knowledge of programming and coding.

"These powerful educational tools can help democratise ICT education in Kenya and empower our young learners with skills for the digital future,” he said.

“There exists a challenge in the cost of computing devices in schools and the curriculum around computer science and coding. We have brought in Raspberry hardware because of its low cost, which comes with a curriculum for those devices.”

He also said that they aim to make ICT education more accessible by bringing down the costs of ICT learning material.

Both Liquid and Raspberry Pi made the announcement in the presence of Kenyan education stakeholders on this initiative.

These included the Kenya Private Schools Association (Kepsa), the Kenya Institute of Curriculum Development  and the Centre for Mathematics, Science and Technology Education in Africa among other STEM and ICT educators.

The event saw these educators come together to work towards increasing the accessibility of digital content and building local infrastructure for innovation.

They would also focus on working towards connecting learning hubs, approving and publishing digital content as well as creating hands-on devices for use in STEM education.

Raspberry Pi CEO and co-founder Eben Upton said that the move will see school children in Kenya equipped with the skills that they need to thrive.

“School pupils are the entrepreneurs and leaders of the future. This is a great step for them to be absorbed in the ongoing Kenyan digital transformation,” Upton said.

These Raspberry Pi devices will be sold for different prices.

Upton said that they are looking to locally manufacture Raspberry Pico and Pico Wireless as early as next month.

“We have done our research here and we think Kenya has the manufacturing capability to locally produce and sell these kits,” he said.

Liquid's Raspberry Pi 400 units will be made available to various Kenyan schools and will come preloaded with ICT content including programming language software Python and SCRATCH.

This month, Liquid has already begun selling these devices in schools all over the country.

The initiative has been started in Kenya, with plans to expand it to other countries in the future.

The partnership with Raspberry Pi allows Liquid to build on its education initiatives by adding to the work it's doing with Unicef's Giga project, aimed at connecting schools at scale Africa to the internet.

Through its school broadband mapping project, Liquid Intelligent Technologies has provided real-time information on the locations of schools, having mapped 40,000 schools.

Liquid has put up ICT infrastructures in these schools and connected them with high-speed internet and plans to reach more schools as it ventures into partnering with the Kenyan government. 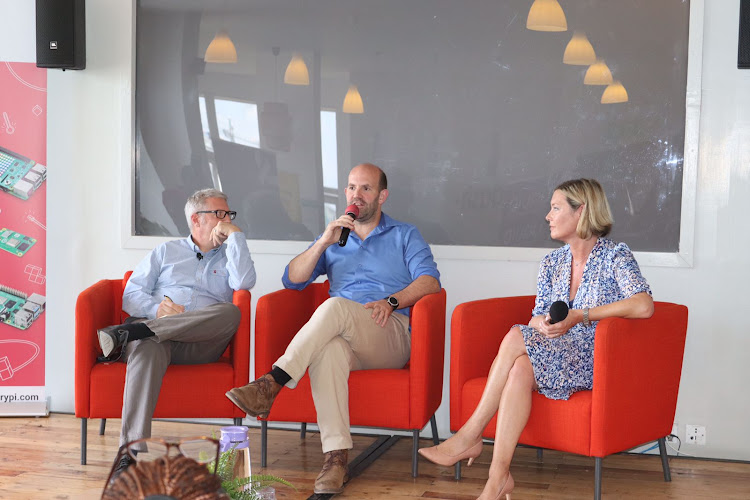 Team Almasi won Sh250,000 while Team Nkishon emerged as the finalist at the African regional level
Counties
1 month ago

While progress has been made at the top level of firms, women are less well represented in middle management.
Opinion
3 months ago

Mombasa pupils to compete in robotics next week

Each school selected for the competition to provide six PP2 contestants in finals
Counties
9 months ago
Post a comment
WATCH: The latest videos from the Star
by MELINDA KIRWA
Business
25 October 2022 - 23:00
Read The E-Paper