This is in comparison to same period last year and also to the global decline which reduced by 14 per cent. 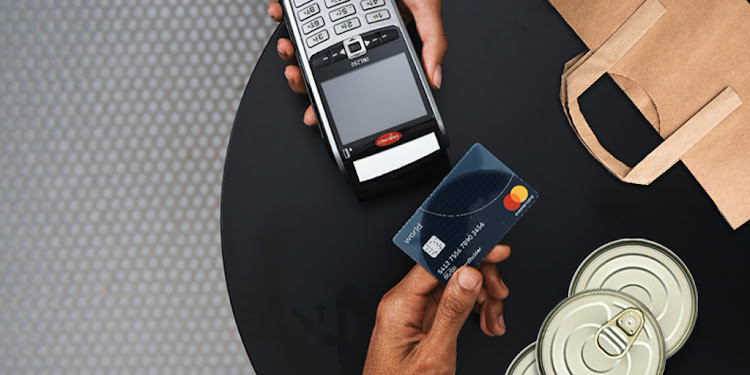 Digital fraud attempts in Kenya dropped by an overall 27 per cent in the three months to June this year,  a new survey shows.

This is in comparison to the same period last year when the decline was recorded at 14 per cent.

The recorded a decline of 70 per cent, 20 per cent and 42 per cent  respectively.

“However, there were also an increase in digital fraud attempts [in various sectors] in the country with the highest coming from logistics sector,” TransUnion says.

The sector recorded an increase of 61 per cent mainly from shipping related frauds. This involved buyers receive spoof shipping addresses, or a seller receives payment for goods or services but never ships the goods to the buyer.

Other industries that recorded an increase in fraud threats were gambling at 36 per cent and retail at 23 per cent.

Globally, the insurance industry saw the highest year-on-year suspected digital fraud attempt rate increase of 159 per cent during the second quarter of 2022.

While the global logistics sector recorded a 13 per cent increase, in contrast, there was a 20 per cent decrease in the rate of suspected digital fraud attempts in insurance worldwide for transactions originating from Kenya.

Insurance customers claimed that first-party application fraud was the most common throughout the quarter.

It involves fraudulent applications containing inaccurate information with the intention of receiving certification, lower rates or better terms for a policy or contract.

Amritha Reddy, the head of fraud at TransUnion Africa said the focus across industry has been on identifying more of the good transactions and customers to allow them pass with less hinderance.

The programme targets 100 women residing in Kenya, Uganda and Tanzania.
Business
2 months ago

Strong networks of criminal syndicates have continued to establish their empires across the world.
News
4 months ago
Post a comment
WATCH: The latest videos from the Star
by ALFRED ONYANGO
Business
28 September 2022 - 16:30
Read The E-Paper