•David Beer has recently completed his tour as High Commissioner for the United Kingdom (UK) in Malawi. 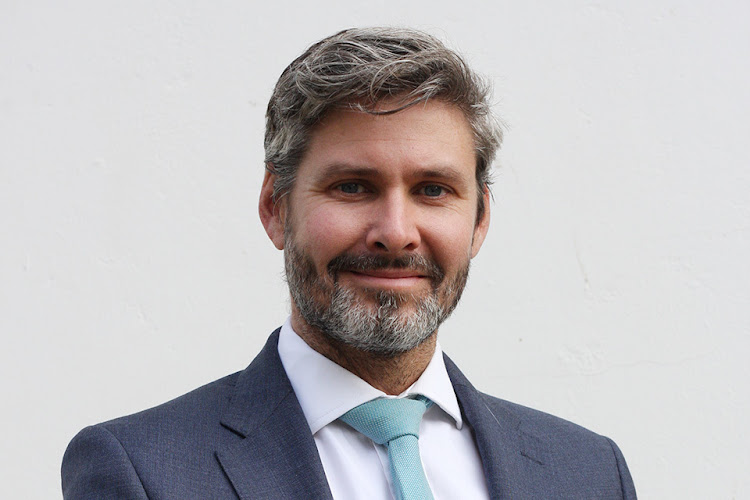 David Beer has recently completed his tour as High Commissioner for the United Kingdom (UK) in Malawi.

He successfully got the position after a rigorous selection process.

Beer has over 20 years’ senior international experience within different sectors including governments and diplomacy, multilaterals, and development.

He previously represented the UK, advising respective UK Executive directors to the boards of the World Bank and International Monetary Fund on areas such as institutional risk management, adaptive programming and disaster risk financing, alongside macro-economic management and development programming.

He also lead development efforts for the British government and other organisations across Africa, including Uganda, Sudan, Burundi, and Ghana.

Beer joins TMEA at a time when the organisation is expanding to the rest of Africa and scaling up support for the implementation of Africa Continental Free Trade Area agreement.

The organisation is also developing a $220 million (Sh26.4 billion) Green Corridors programme that will ensure climate resilient infrastructure and transport models are adopted.

Additionally, TMEA has secured funding to start up its new commercial arm – Trade Catalyst Africa -that will catalyse commercial capital into the organisation’s infrastructure and digital work streams.

Post a comment
WATCH: The latest videos from the Star
by SHARON MAOMBO Business Writer
Business
31 August 2022 - 12:45
Read The E-Paper