Equity Group half year profit up 36% on high loan intake 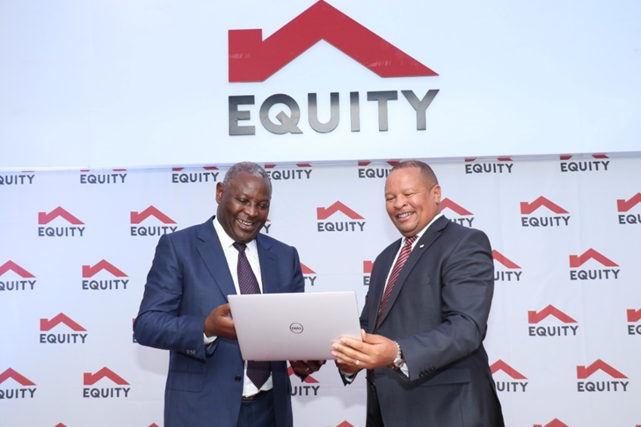 Equity Group net earnings for the first half of the year rose 36 per cent to Sh24.4 billion on high loan intake.

This was a Sh6.5 billion improvement compared to the Sh17.9 billion reported in the same period last year.

“The loan growth was targeted to supporting our clients to recover and rebuild after the Covid-19 business disruptions while allowing re-purposing and retooling for resilience and agility to take advantage of emerging opportunities and green shoots in the real economy, “said  Mwangi.

The value of mobile transactions on Equitel grew by 62 per cent from Sh844 billion to Sh1.366 trillion while Equity mobile app value of transactions grew 97 per cent to Sh552.9 billion up from Sh280.1 billion.