In 2016, Urithi bought Sh 1 billion worth of property which was charged to Family Bank.

•"This is good news not just for Panorama investors but Urithi Sacco as a whole as it is likely to restore investor confidence," Maina said. 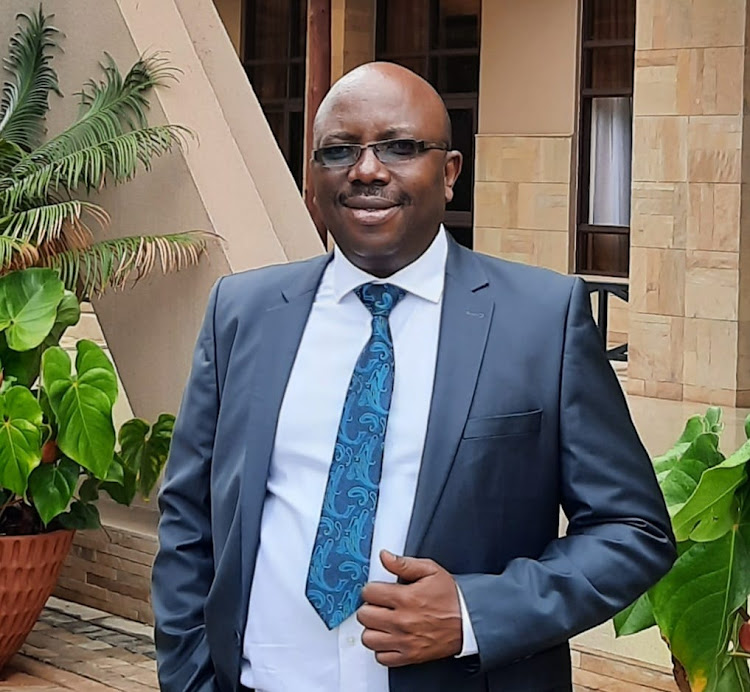 It is a sigh of relief for hundreds of investors in Urithi Sacco's off plan projects after Family Bank scrapped auction notice and issued a partial discharge on the firm's Sh1 billion property in Murang'a county.

In an exclusive interview with the Star, Urithi Sacco chairman Samuel Maina said they have struck a deal with the lender to allow individual investors clear their loan portion in the project at their pace without affecting those who have cleared.

"This is good news not just for Panorama investors but Urithi Sacco as a whole as it is likely to restore investor confidence," Maina said.

A partial discharge is when you have more than one property secured by the same home loan, and you want to release one of those properties as security without repaying the entire loan amount.

In 2016, Urithi bought Sh 1 billion worth of property which was charged to Family Bank. The purchase price was to be used to procure the discharge of charge from the bank in order to facilitate completion of the transaction.

The property attracted many investors, a move that saw the Society comfortably pay Sh500 million with plans to clear the remaining balance in bits.

Even so, the economic slowdown that followed the protracted general election and other factors took a toll on investments, causing the Society to default.

The loan was to be repaid within 60 months, but it was defaulted four years later in 2019. Sacco was given up to December 17 last year to clear the amount or face the hammer.

Even so, towards the end of last year, the Sacco embarked on a number of restructuring initiatives and employed a member operated model to spread up loan repayment and topping up of premiums to ensure plots delivered to investors.

It also started negotiations with Family Bank to amicably settle the loan.

Part of the plan was to subdivide the plots into 540 pieces with each individual offsetting a Sh3 million loan.

Maina said that the majority have already cleared their part and hopes to complete the project by next year.

"These efforts have started to pay off. The restructuring plan which involves cutting down on office, muting uptake of new projects and employment of technology are bearing fruits. We hope to go back to normalcy this year,"Maina said.

He added that the adoption of the members operated model has seen the company hand over 38 projects including Juja Annex, Utange in Mombasa and Gem in Juja.

"I'm confident that we will have managed to complete all ongoing projects and hand them over to rightful owners by the end of last year. We can then rebrand and start on a new pedestal afterwards," Maina said.

Since cooperatives are owned by members, we have been addressing project by project by involving investors in the completion of each project in a collaborative approach. These challenges are not unique to Urithi Sacco.

The real estate sector has taken a beating from a cocktail of social-economic woes that have befallen the country, including the Covid-19 pandemic, ongoing supply glitch due to Russia-Ukraine crisis, currency devaluation and upcoming general election related fears.

Investors are holding on to premiums, preferring to settle the most important matters.

Six years ago, Urithi Housing Cooperative Society which was formed in the year 2012 was at its peak, handling dozens of land and housing projects.

Membership surged, growing to at least 30,000, thanks to the all-inclusive recruitment model that admitted both investors from across the economic pyramid.

From blue-chip business leaders and politicians to shoeshiners and street hawkers.

At some point, the company was handling 150 off-plan projects with 25 branches employing 450 marketers across the country.

Banks and investors wanted a piece of this successful enterprise that had accumulated a portfolio worth over Sh5 billion in just a short time.

However, beneath this glitter, the Society was suffering normal social economic challenges that were slowly crushing it.

"Kenya is a tribal state. We had projects across the country that were haunted by ghosts of 2007 post-election violence,'' Maina said.

He explained that over 80 per cent of members are from one tribe and had reservations to continue investing in projects in places they considered hostile.

This was the beginning of troubles for the once flourishing investment vehicle, causing disquiet among members.

Maina is however, optimistic that the sector is now correcting from Covid-19 hit and is calling on the political class to ensure peaceful elections not to stir the already shaky social economic environment.

He is also proposing that the government come up with a cushion fund to support private sector players in the real estate market to boost realization of President Uhuru Kenyatta's agenda on affordable housing which targets 500,000 low cost units per year.