According to Deloitte, taxpayers may be forced to borrow money to meet the required deposits incurring unexpected finance costs.

•The proposal is contained in the Finance Bill, 2022, that is being subjected to public participation by the Finance and National Planning Committee of the National Assembly.

•According to Deloitte, taxpayers may be forced to borrow money to meet the required deposits incurring unexpected finance costs. 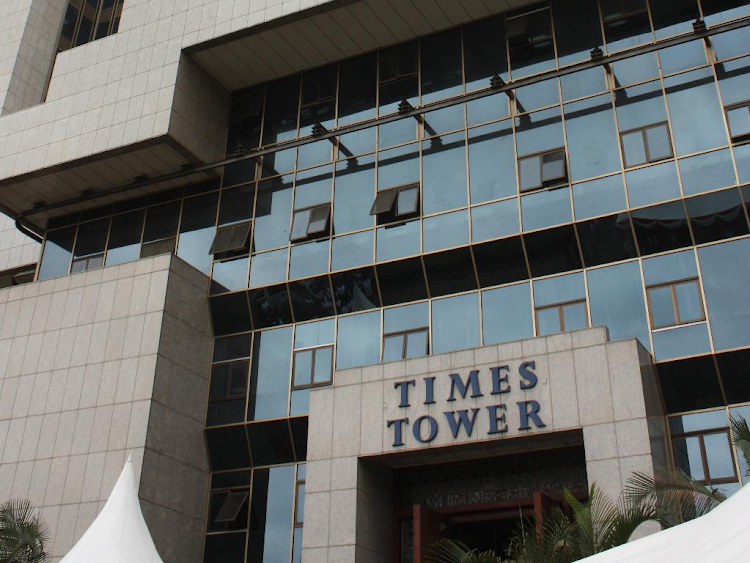 Audit Firm has warned of the higher cost of doing business and potential abuse by authorities if MPs pass the Tax Appeals, Tribunal Bill.

According to Deloitte, taxpayers may be forced to borrow money to meet the required deposits incurring unexpected costs.

"This proposal is bound to have far-reaching negative repercussions as affected taxpayers may not have the cashflows to allow for such outlays," experts at Deloitte said.

The proposal is contained in the Finance Bill, 2022, which is being subjected to public participation by the Finance and National Planning Committee of the National Assembly.

It seeks to require taxpayers aggrieved by the Tribunal's decision to deposit 50 per cent of the disputed tax in a special account at the CBK before filing the appeal at the High Court.

Once all appeals have been exhausted and the court has ruled in favour of the taxpayer, the Kenya Revenue Authority shall refund the amount within 30 days of the matter’s final determination.

This is a departure from current practice, where taxpayers are only required to pay the amount, not in dispute.

If passed it will take effect on July 1.

Deloitte noted that whereas the goal of the proposal is to protect the disputed tax revenue during the lengthy appeal process, the burden on and the inconvenience to the taxpayers likely to result from it, if passed, is apparent.

"In countries where this measure has been implemented in one form or another, it has been generally abused by some revenue authorities through the issuance of inflated assessments to trigger significant payments by taxpayers," Deloitte said.

It said that experience from other countries shows that the process of getting back the deposits, in the event the taxpayer wins the case in the end, is a painful one.

"We believe this prIf passed it will take effect on July 1.The proposal is retrogressive and should be dropped."

The bill is part of the proposed new tax measures by the Treasury, meant to help the government generate an additional Sh50.4 billion, to finance the Sh3.33 trillion budget for the 2022/23 financial year.

In the budget highlighted by National Treasury Cabinet Secretary Ukur Yatani on April 7, the government intends to raise about Sh2.1 trillion to finance its budget, leaving a deficit of Sh846 billion.

Through the Finance Bill, the government seeks to increase taxes on maize and wheat flour, motorcycles, cosmetics, jewelry, alcohol, chocolate, and bottled water.

The Kenya Association of Manufacturers (KAM) has asked MPs to reject proposed taxes on essential goods, saying the action will lead to job losses and increase the cost of living.

Manufacturers termed the proposed taxes as “punitive” and will leads to low revenue collections by the taxman, as opposed to the hopes that the measures will give Kenya Revenue Authority (KRA) more.

According to the Kenya National Bureau of Statistics (KNBS), the overall year-on-year inflation rate as measured by the Consumer Price Index (CPI) was 6.47 percent in April 2022.

This was mainly attributed to an increase in the price of commodities, among them food and beverages by 12.5 per cent and housing, water, electricity, gas and other fuels (5.47 percent) between April 2021 and April 2022.

An often-soft target for tax increases in the annual budget proposals is an excise tax, KAM chairman  Mucai Kunyiha notes, a segment that has been capitalized by Treasury over years.

He said producers of excisable goods were adversely impacted by Covid-19 containment measures and are yet to recover.

In addition, the majority of these industries procure raw materials from farmers who will be impacted by such tax policy measures.

“This demonstrates the relentless and unprincipled expansion of excise tax without rhyme or reason,” the chairman said.

It highlights the need for both levels of government to adopt best practices in Public Financial Management, to enable credible budgeting and revenue projections.

“We are living in difficult times post-pandemic and with the fall-out from the Russia-Ukraine war, this is a time for belt-tightening by all, including the government and its insatiable appetite for spending,” Kunyiha said.

He said the main focus as a country should be reducing the cost of commodities and sustaining the economy during and even beyond the elections, amidst ongoing global supply chain disruptions.

Nairobi, Nakuru, Turkana, Kakamega and Mandera get the lion's share
News
2 weeks ago
by SHARON MAOMBO Business Writer
Business
12 May 2022 - 04:00