Losing family was the rated the most feared followed by getting very sick.

•Losing family was the rated the most feared followed by getting very sick.

•Not being able to put food on the table was the second least worry for the women. 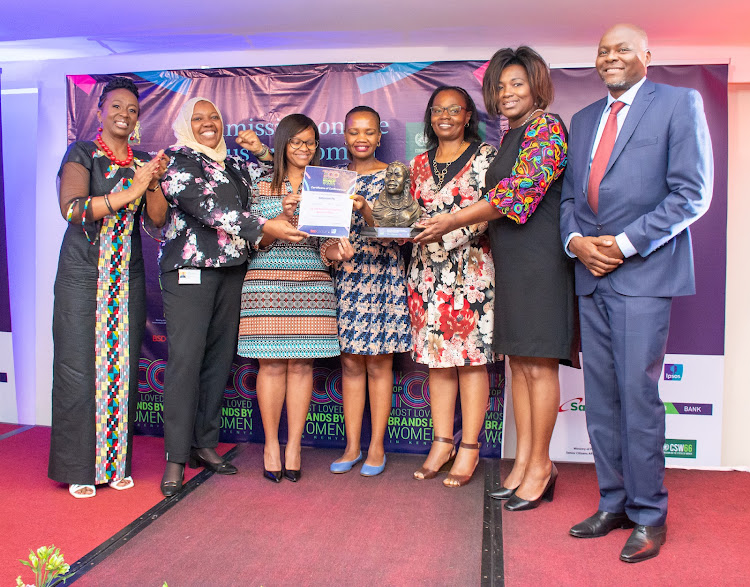 Unemployment is the least worry among  women in Kenya , a survey by  IPSOS and BSD group indicates.

Not being able to put food on the table was the second least worry for the women behind not achieving their goals in life.

However, losing family was the rated the most feared followed by getting very sick.

This was the second edition of The Top 100 Most Loved Brands By Women In Kenya study, an insight-led tool aimed at providing Kenyan businesses with scientific insights on women’s preferences and how they drive purchasing habits of consumer goods and services.

The study showed that 80 per cent of consumer decisions are made by women.

Speaking at the launch of the report, the Cabinet Administrative Secretary, Public Service and Gender Affairs, Rachel Shebesh said, the ministry rely on the research and data gathered to help address the various issues captured.

"We are pleased that the insights collected in this study bring out issues affecting women in Kenya which will inform development of evidence based policies by the Government."

One of the many key finds from the survey include the indication that domestic abuse and sexual violence are still a major issue and are more directed towards.

In Kenya, the World Bank recommended reforms on laws affecting women's work after having children, constraints on women's starting and running a business, gender differences in property and inheritance, and laws affecting the size of a woman's pension.

"Kenya could consider reforms to improve legal equality for women.For example, one of the lowest scores for Kenya is on the indicator related to laws affecting women’s work after having children," read the report.

It said to improve on the Parenthood Indicator, Kenya should consider making paid leave of at least 14 weeks available to mothers, making the government administer 100 per cent of maternity leave benefits,and making paid parental leave available.

What women are going for as Kenya eases out of pandemic

The survey was conducted by research firm IPSOS and BSD.
News
10 months ago

What Kenyan women are dreaming about