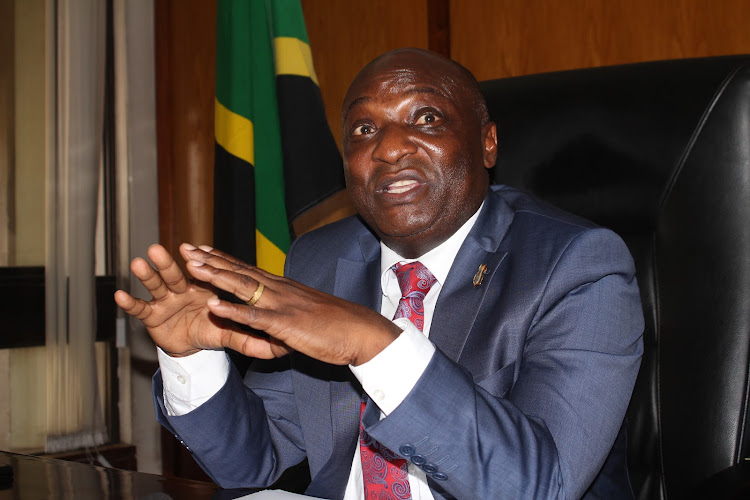 Air Tanzania is set to resume flights between Dar and Nairobi, signalling  restoration of trade ties between the two countries.

Speaking in his office on Friday, Tanzania’s High commissioner John Simbachawene said the resumption of the flights is a result of renewed partnerships fostered by heads of the two countries.

“The resumption of Air Tanzania operations between Dar es Salaam and Nairobi serves at best a game changer in the bilateral engagements between Tanzania and Kenya...its a result of talks between our President Samia Suluhu and his Kenyan counter part Uhuru Kenyatta,” he said.

The resumption of the flights, he said has also been necessitated by increased trade by businessmen in both countries.

"Notably, the recent past has seen a surge in the number of developmental exchanges between the two countries through high level visits, tranches of development support, capacity building training programs, large number of business community in various parts from both countries and people to people interactions," he said.

He said that passengers from Nairobi will have an opportunity to connect to other nine cities in Tanzania.

“While Nairobi remains a commercial hub and capital city of Kenya, Dar es Salaam is a gateway to some landlocked countries that depend on the Dar es Salaam port for both their imports and exports, he said.

Following outbreak of coronavirus pandemic, Tanzania banned Kenya’s national career from flying into the country after Kenya insisted on subjecting passengers from Tanzania to a mandatory 14-day quarantine.