Heineken and Distell to conclude takeover talks by end September

• Distell in talks with Heineken over acquisition

• Holds off on dividend as condition of potential deal 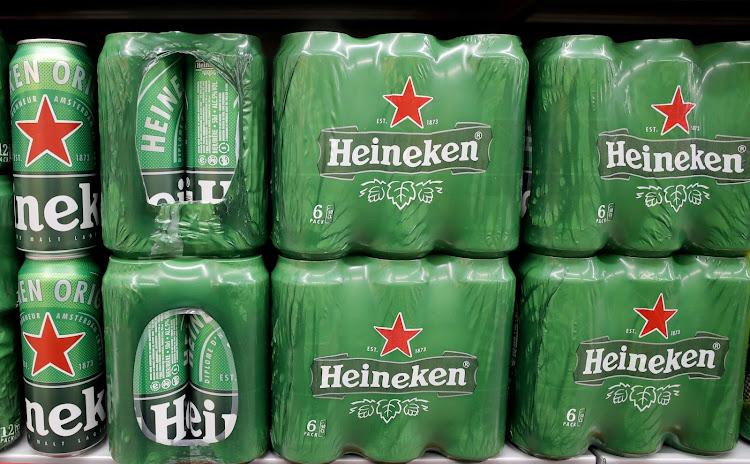 Cans of Heineken beer at a supermarket.
Image: REUTERS

Drinks maker Distell will conclude talks with Heineken about its takeover offer one way of the other by the end of September, the South African company's Chief Executive Richard Rushton said on Thursday.

Announcing a more than three-fold rise in annual profits, Distell, which makes wines, beers and ciders, said it was holding off on its dividend for now and would only make a payout if talks with the Dutch brewing giant ended unsuccessfully.

Distell said the discussions with world's second largest beer maker first announced in May about an acquisition of the majority of its business had made progress.

While there were still material issues to resolve, the companies had set a deadline of Sept. 30 for talks to be wrapped up one way or another, Rushton told Reuters by phone.

"It's pretty binary. We will either have covered those aspects successfully or we won't," he said.

Distell reported a more than three-fold rise in its headline earnings per share - the main profit measure in South Africa - to 769.6 cents ($0.51) in the year to June 30 compared with 235.3 cents a year earlier.

The result was in the middle of its forecast range.

The profit jump came as Distell recovered from a lengthy coronavirus-related ban on alcohol sales in its home market, which hurt firms across the industry last year.

While there were subsequent blanket bans and restrictions on sales during the latest financial year, they were not as severe, and Distell's group revenue rose above pre-pandemic levels. It also sold off some units and used excess cash to pay debts.

Distell's capital spending, which shrank again this year, will rise to 2 billion rand next year, mainly due to expansion in Kenya and investment in packaging facilities in South Africa to meet demand for ciders and ready-to-drink products, Rushton said.