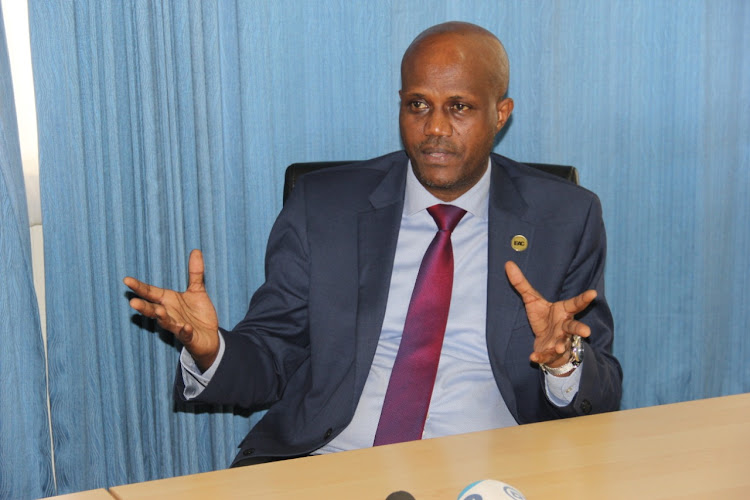 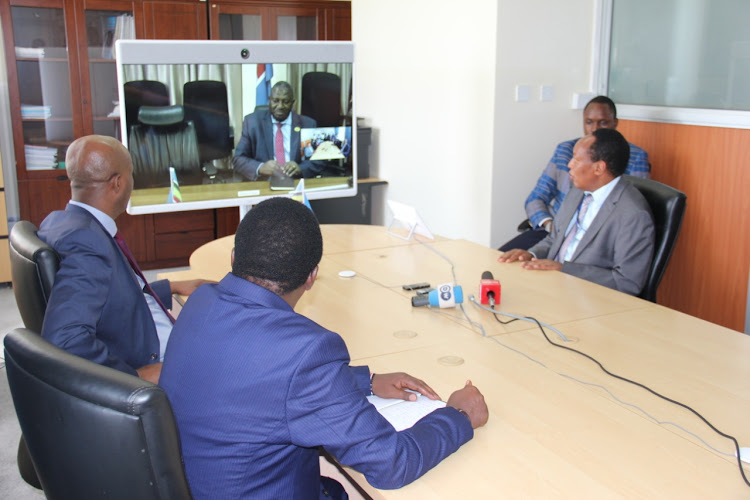 Only Kenya and Uganda are up to date in their contributions to the East Africa Community. Other EAC member states are Tanzania, Rwanda, Burundi, and South Sudan.

Mfumukeko instituted far-reaching cost-cutting measures four years ago and he is happy with the results.

Mfumukeko who spoke at the Lake Victoria Basin Commission offices in Kisumu where he launched a video conference facility said in the last four years, the EAC has cut costs by between 35 and 40 per cent.

The video conference facility has been installed in all EAC partner states and institutions. According to Mfumukeko, said the facility allows for the signing of documents and cheques online.

“This facility will ease communication and cut down costs of traveling, hotels, and allowances. Last year we reduced the costs from 19 million US dollars to 12. This facility will help enhance efficiency and speed up implementation of activities,” said Mfumukeko.

Mfumukeko was accompanied by Lake Victoria Basin Commission Executive Secretary Ally-Said Matano.  Matano welcomed the facility saying: “This will enable us to engage development partners and hold meetings without necessarily traveling to Arusha.”

The money saved from the cost-cutting measures has enabled the EAC to seamlessly form three new institutions which include the Commission for Science and Health in Kigali, Rwanda, Health Commission in Bujumbura, Burundi and Kiswahili Commission.